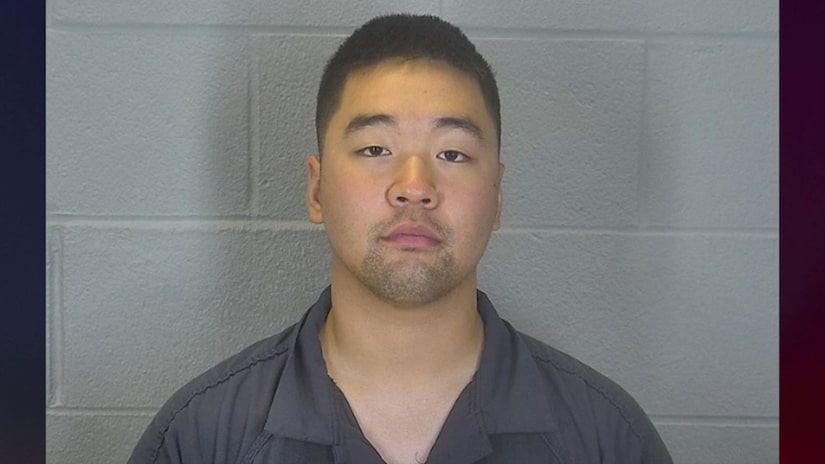 WEST LAFAYETTE, Ind. (TCD) -- A 22-year-old man was taken into custody after he allegedly killed his roommate in their dorm room early Wednesday morning.

Purdue University Police Chief Lesley Wiete said in a press conference the department received a 911 call on Wednesday, Oct. 5, at 12:44 a.m. from "a subject alerting us to the death of his roommate."

Police are investigating the death as a homicide. Wiete identified the victim as 20-year-old Varun Manish Chheda, and the suspect as 22-year-old Ji Min "Jimmy" Sha. Chheda was reportedly a senior at Purdue from Indianapolis studying data science, while Sha, an international student from South Korea, studies cybersecurity.

Wiete said they apprehended Sha "very quickly" and "there was no threat to campus by this individual any further," which is why campus police did not send out an alert.

Chheda and Sha and lived in McCutcheon Hall. Sha reportedly made the 911 call from their room and was arrested in the dorm.

Some students on the same floor at McCutcheon Hall were reportedly moved while police conducted their investigation.

Purdue University President Mitch Daniels wrote in a statement, "This is as tragic an event as we can imagine happening on our campus and our hearts and thoughts go out to all of those affected by this terrible event."

He continued later in his letter to students, "As Purdue’s president, but even more so as a parent myself, I assure you that the safety and security of our students is the single highest priority on our campus. Purdue is an extraordinarily safe place on any given day, and compared with cities of Purdue’s population (approximately 60,000 in all), we experience a tiny fraction of violent and property crime that occurs elsewhere." 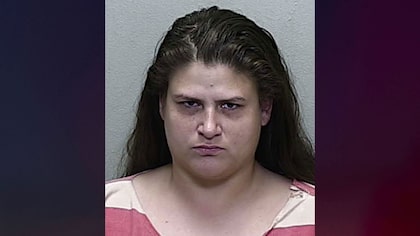 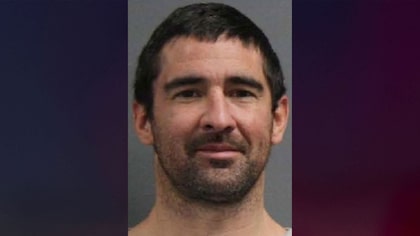 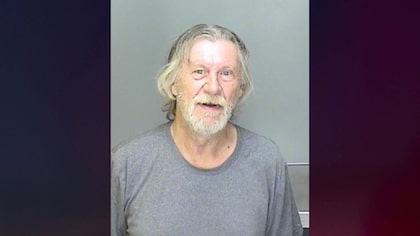