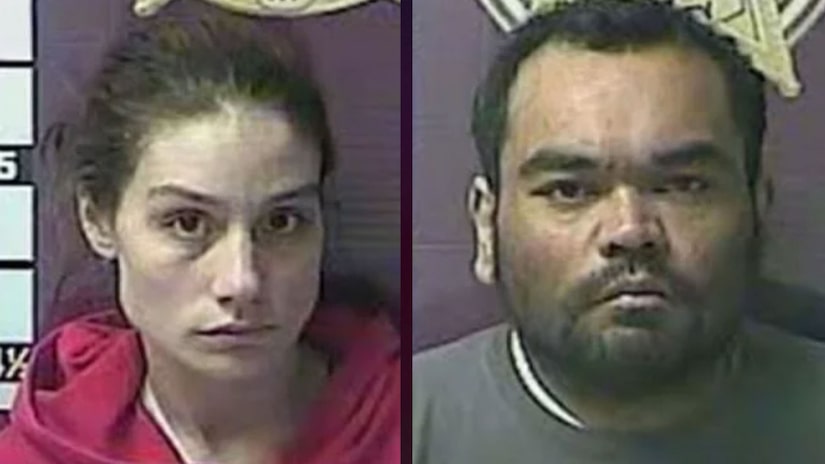 DAVIESS COUNTY, Ky. (TCD) -- A transient father and his girlfriend were arrested and charged after a 9-year-old child’s remains were allegedly discovered in a tote within a storage unit.

According to a news release from the Daviess County Sheriff’s Office, on Friday, Sept. 30, deputies responded to a missing persons call. The caller reportedly told authorities they were concerned about a juvenile female who went missing.

The caller reported that Jose Gomez-Alvarez and Cheyanne Porter were the caretakers of multiple children, but one female child hadn’t been with them for a while. The couple gave various excuses as to why the child was never with the other children, the Sheriff’s Office said.

Upon further investigation, deputies learned Gomez-Alvarez and Porter had been transient, "living in different states, staying in local hotels for much of 2022," according to the Sheriff’s Office.

The 9-year-old child, Alianna Maya Gomez-Alvarez, was last seen in November 2021, WFIE-TV reports. During an interview, one of the victim’s siblings reportedly told investigators that Alianna died in their home, and her body was in a storage unit.

On Monday, Oct. 3, the Sheriff’s Office responded to the storage facility on the 3400 block of New Hartford Road in Owensboro, Kentucky, where they discovered a tote in a unit with suspected human remains. The remains were wrapped in a blanket, WFIE reports.

Arrest warrants were obtained for Gomez-Alvarez and his girlfriend, Porter, on charges of tampering with physical evidence and abuse of a corpse, the Sheriff’s Office said.

Deputies told WFIE that the victim died of convulsions after being locked in the basement for a long period of time. Her siblings were allegedly not well taken care of either.

When interviewed, Gomez-Alvarez told authorities he didn’t want to report his daughter’s death because he was afraid he would get into trouble, WFIE reports.

In a statement obtained by WFIE, the storage facility, Extra Space Storage, said, "Extra Space is working with authorities to assist in the investigation in any way we can. Our facility is closed and remains closed until cleared by local authorities — we will keep in close contact with our customers. We are grateful to the Daviess County Sheriff’s Office for their work on the case. This is a tragedy for the community, and our heart is with those mourning." 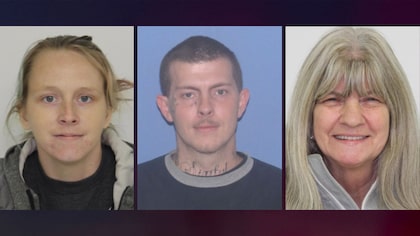 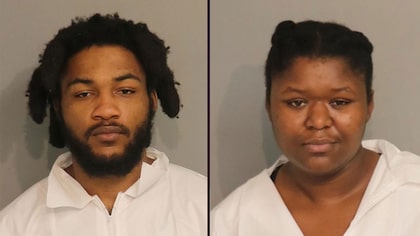