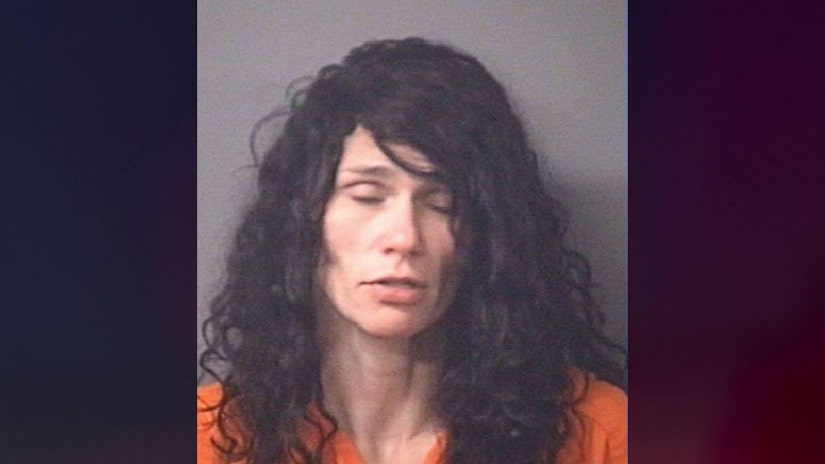 The report stems from an incident on July 29 when a young boy was taken to the Wilson Center Emergency Department with burns on several parts of his body, WTVD-TV reports. The boy also reportedly showed bruising on his arms, head, face, genital area, and more. He was eventually transferred to the University of North Carolina Burn Center.

WTVD reports law enforcement officials said the boy’s wounds did not look self-inflicted, and some were in the process of healing, while others looked newer. He reportedly suffered other injuries as well.

A judge reportedly set her bond at $2 million.