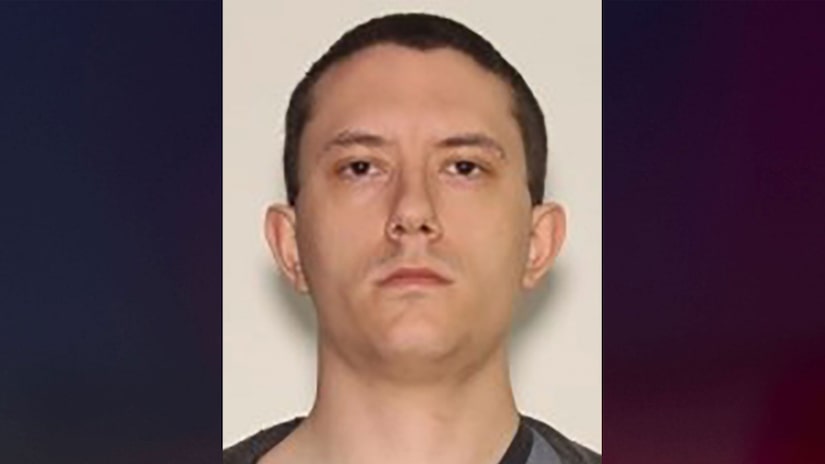 AKRON, Ohio (TCD) -- A 25-year-old man has been indicted by a grand jury after allegedly raping children he babysat.

According to a news release from the Summit County Prosecutor’s Office, Timothy Luna was hired as a babysitter after posting his information to the website www.care.com, a site where families search for workers to provide childcare, eldercare, tutoring, and more.

Luna is accused of raping several children in Summit and Cuyahoga counties dating back to 2018, the Akron Beacon Journal reports. From December 2021 through June 2022, he allegedly raped a 6-year-old child. Luna also reportedly raped a 9-year-old child from Oct. 1, 2018, through Oct. 15, 2018.

The Prosecutor’s Office announced Friday, Sept. 30, that Luna was charged with six counts of rape, three counts of gross sexual imposition, and importuning. According to the Akron Beacon Journal, the importuning charge stems from an incident where Luna allegedly solicited a 13-year-old child online.

The Prosecutor’s Office has asked anyone who hired Luna as a babysitter to come forward. 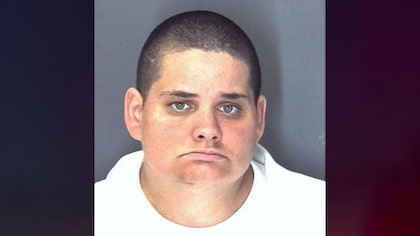