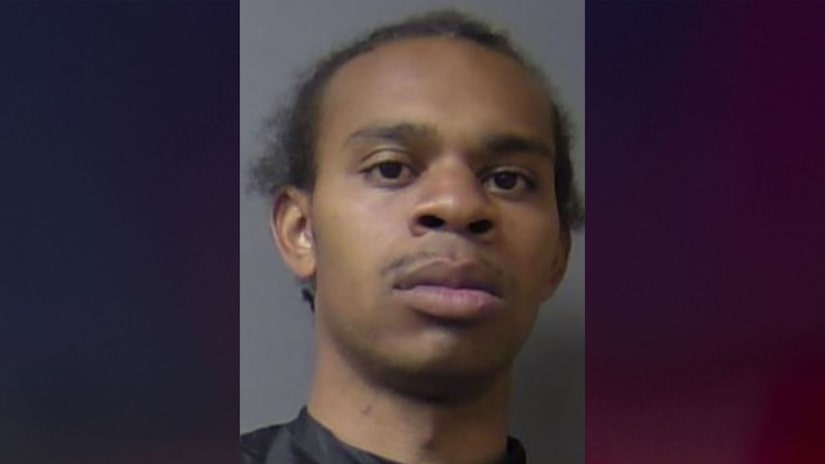 ANDERSON, Ind. (TCD) -- A 28-year-old man stands accused of fatally stabbing his mother after she allegedly tried to have him committed to a group home.

According to WXIN-TV, Anderson Police Department officers responded to a home on the 1600 block of Meridian Street on Monday, Sept. 26, shortly before 4 p.m. A woman reportedly called authorities after finding her mother on the floor with multiple stab wounds to her back.

The victim, later identified as Janet Hart, was reportedly transported to the hospital in critical condition and succumbed to her injuries.

The victim allegedly got into an argument with her son, Jiam Hart, on Sunday, Sept. 25. According to WISH-TV, the daughter, Jireh Hart, hadn’t heard from her mother, so she went to the home on Meridian Street and found her inside.

Due to the suspect’s alleged erratic behavior and problems, the daughter reportedly said he was ordered not to be inside their mother’s house, but he was able to stay in the garage. However, the daughter did see the suspect inside the home after she dropped her children off with their mother so she could go run errands, WXIN reports.

On Sunday, Sept. 25, the daughter reportedly texted her mother to check up on her, and she messaged back, claiming Jiam was "acting like a fool." The mother allegedly told Jireh that Jiam was yelling and spitting on her.

According to WXIN, Jiam and his mother started arguing because he was eating candy he wasn’t allowed to eat.

During a search of the home, WISH reports that police found a petition filed by the victim requesting that Jiam be sent to a group home and alleging that he was physically aggressive toward her. The petition reportedly explained that the suspect experiences hallucinations, paranoia, and delusions. The petition, which claimed Jiam was a danger to himself and others, was allegedly signed on Sept. 13 by his mother.

Police reportedly located the suspect on the 1300 block of Lincoln Street with his mother’s KeyBank Mastercard in his possession.

When questioned, WXIN reports that Jiam initially told officers the victim wasn’t his mother and when officials told him she was dead, he asked what happened and requested to see photographs of the scene.

However, Jiam allegedly told officers later in the conversation that they’d already solved the case, and he said investigators were wasting their time.

According to court documents obtained by WXIN, Jiam said, "You are a detective. If you say you saw things and (my sister) said she saw things, then what do you have?" He added, "You solved it! What else do you want me to say?"

Jiam Hart was arrested and booked into Madison County for murder without bond, records show. The investigation remains ongoing. 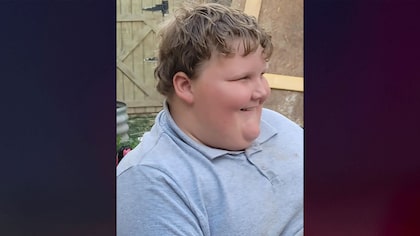 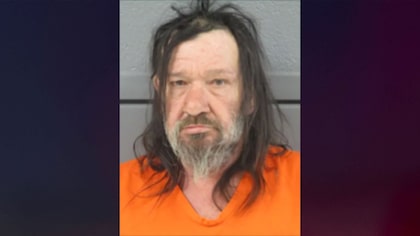