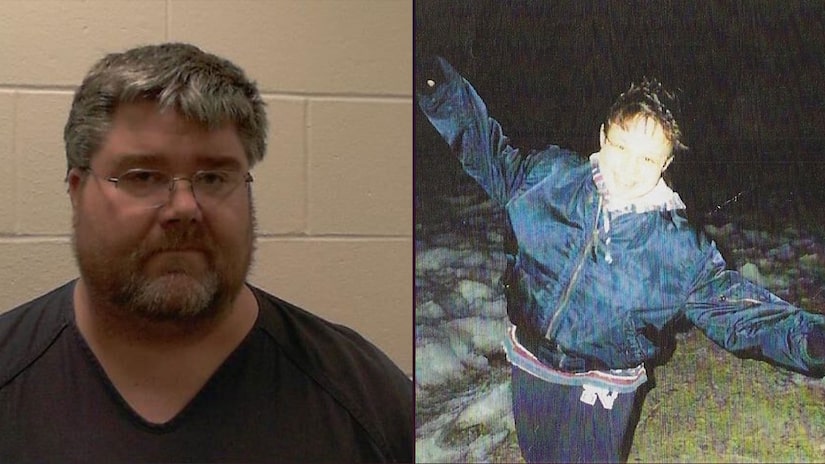 FAIRBANKS, Alaska (TCD) -- A man was sentenced to 75 years in prison in connection with the death of a 20-year-old woman found dead in a college dorm bathroom in 1993.

Steven Downs was convicted in February of first-degree murder and sexual assault. On Tuesday, Sept. 27, the Alaska Department of Law announced Downs' sentencing, noting he was given 67 years for his murder conviction and eight years for sexual assault.

Sophie Sergie was found dead April 26, 1993, in a dorm bathroom at the University of Alaska—Fairbanks. She had reportedly been sexually assaulted, stabbed on her face, and shot in the back of her head. Sergie attended the university but was taking the semester off and was on campus staying with a friend.

She reportedly left her friend’s dorm room on a girls-only floor in the "early hours" to smoke a cigarette, and that afternoon she was found dead.

According to the Alaska Department of Law, investigators took a DNA sample from Sergie’s body and put it in a national database, but there were no matches. The case went cold for several years, until 2018, when Alaska State Troopers detectives used new DNA technology that helped link Downs to the crime.

Downs was arrested in February 2019 and extradited from Maine, where he worked as a nurse.