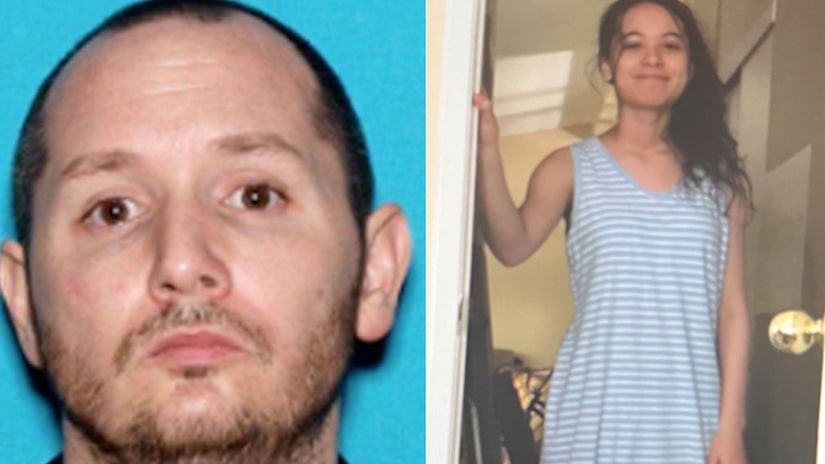 According to Dicus, at approximately 10:25 a.m., someone reported seeing the suspect, Anthony John Graziano, in his 2017 Nissan Frontier in Barstow, California. His vehicle was reportedly located by deputies with the San Bernardino County Sheriff's Office, and a pursuit ensued.

The suspect allegedly started firing toward authorities from his rear window, and some of the patrol vehicles were shot. According to Dicus, a deputy was struck in the face with shrapnel.

The pursuit reportedly continued on the 15 Freeway, and the driver went off road. During a shootout, Dicus said a person exited the suspect's vehicle wearing a helmet and tactical gear. The subject allegedly started running toward deputies, and the person was shot.

According to Dicus, authorities realized the subject wearing tactical gear was the daughter. She was reportedly transported to the hospital, where she succumbed to her injuries.

Anthony John Graziano was shot dead during a shootout with law enforcement following a pursuit on the 15 Freeway near Hesperia, California, KTLA-TV reports. The daughter, who the suspect allegedly kidnapped, was reportedly wounded after being hit by gunfire.

The daughter was transported to the hospital, but her condition is unknown at this time, KTLA reports.

The California Highway Patrol deactivated the Amber Alert for the suspect's daughter.

FONTANA, Calif. (TCD) -- A 45-year-old father remains at large after allegedly fatally shooting his wife and abducting their 15-year-old daughter.

According to a news release from the Fontana Police Department, on Monday, Sept. 26, at approximately 7:30 a.m., officers responded to a location near Cypress Avenue and Mallory Drive to a report of shots fired. At the scene, authorities reportedly found an adult female suffering from multiple gunshot wounds.

Police said the woman was transported to the hospital, where she succumbed to her injuries.

The shooting happened near Cypress Elementary School, which was locked down temporarily for the investigation, KTLA-TV-reports.

Upon further investigation, authorities reportedly concluded that the fatal shooting was a result of domestic violence. Anthony John Graziano, 45, allegedly shot his wife, and police said he should be considered armed and dangerous.

According to police, it is believed that Graziano is with his daughter, 15-year-old Savanna Graziano.

The suspect is reportedly driving a white 2017 Nissan Frontier with California plates 44305G2. The suspect and his daughter were last seen near Sierra Avenue and Valley Boulevard, according to the California Highway Patrol.

Police did not identify the suspect’s deceased wife. 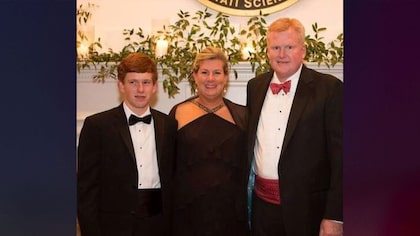