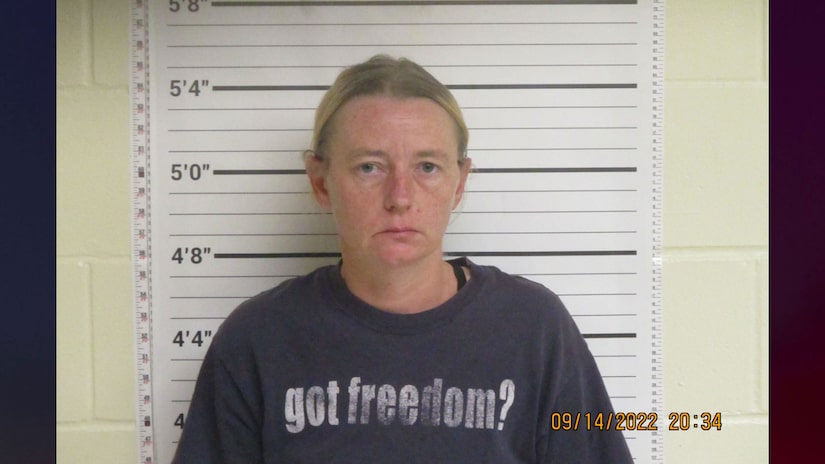 MADDOCK, N.D. (TCD) -- A 38-year-old woman was arrested and is now facing criminal charges after she allegedly brought a "non-domesticated raccoon" that she kept as a pet into a bar.

According to the Benson County Sheriff’s Office, Erin Christensen was taken into custody Sept. 14 on charges of giving false information to law enforcement, tampering with evidence, and other North Dakota Game & Fish violations.

The Benson County Sheriff’s Office and North Dakota Game & Fish reportedly conducted an investigation into Christensen by "executing numerous search warrants in the Maddock area and locating a non-domesticated raccoon."

Christensen allegedly brought the raccoon, which she had been keeping as a pet, into a local bar. Officials reportedly grew concerned about a possible rabies exposure, and the Benson County Sheriff’s Office said the raccoon was "put down and transported to be tested for rabies and other diseases."

The Bismarck Tribune reports Christensen could face up to two years in jail and a fee of up to $7,500. She reportedly named the pet raccoon Rocky.

Christensen told the Bismarck Tribune in a statement, "It’s unfair and too much was done to detain an innocent raccoon. They were not worried about the health of us if we had rabies or not. They were worried about finding and killing Rocky and putting me behind bars."

While inside the bar, Christensen said Rocky "never left my arms."

Christensen and her family reportedly found Rocky on the side of the road and were allegedly getting the animal healthy before releasing Rocky back into nature. Rocky reportedly tested negative for rabies.

The Bismarck Tribune reports North Dakota Board of Animal Health law prohibits keeping a wild raccoon as a pet.

Christensen told the Bismarck Tribune she and her family were "traumatized" following her arrest, and her kids were "devastated and inconsolable" when officials took Rocky away.

She said, "He was only starving, lonely, and afraid. He had three good months with my family. We’re sad that he will no longer grow into his raccoonness."