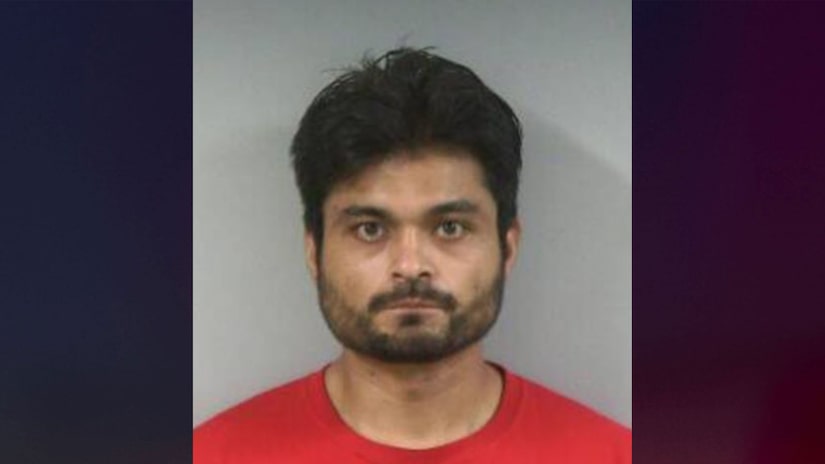 RAMSEUR, N.C. (TCD) -- A man was arrested and charged after a 14-month-old child died from suspected abuse.

According to a news release from the Ramseur Police Department, on Aug. 31, officers were alerted about the victim after he had suffered serious injuries and was transferred to Brenner’s Children's Hospital and placed into the pediatric ICU. The child reportedly had to undergo surgery.

Police said the child succumbed to his injuries on Sept. 5.

Upon further investigation, investigators determined Joel Valdez Beltran inflicted the injuries, according to police. Authorities reportedly obtained warrants against Beltran on a charge of first-degree murder.

Beltran was arrested and booked into the Randolph County Jail, police said. He remains held without bond and was scheduled to appear in court on Sept. 22.

Police did not disclose the suspect’s relationship to the child.