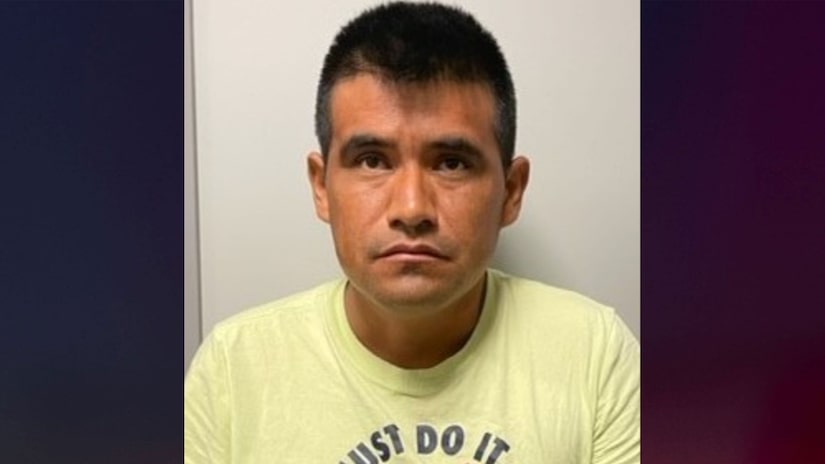 According to a news release from the Tennessee Bureau of Investigation, on Wednesday, Sept. 21, Smithville Police Department officers responded to a home on South Mountain Street to a report of possible domestic violence. At the scene, authorities reportedly found Yuri Guerra, 39, deceased.

The arrest warrant obtained by WJLE-FM alleges that the victim's boyfriend, Simon Rodriguez Martinez, intentionally hit the victim in the head with a hammer repeatedly. Three children were reportedly in the home during the incident, ages 14, 5, and 5 months. The Department of Children Services took the juveniles into custody, WJLE reports.

Martinez reportedly told authorities he cleaned up his deceased girlfriend's blood, took a shower, moved the murder weapon, and threw away the clothes he was wearing during the alleged attack. Martinez also admitted to hitting his girlfriend in the head with a hammer following an argument, WJLE reports.

According to the Tennessee Bureau of Investigation, Martinez was arrested and booked into DeKalb County Jail for first-degree murder. He remains held without bond and is scheduled to appear in court on Sept. 29. 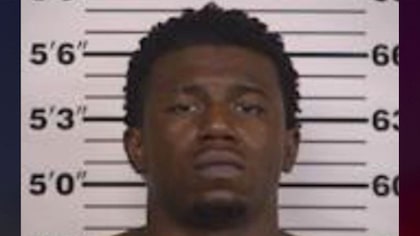 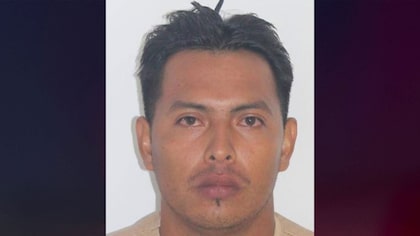