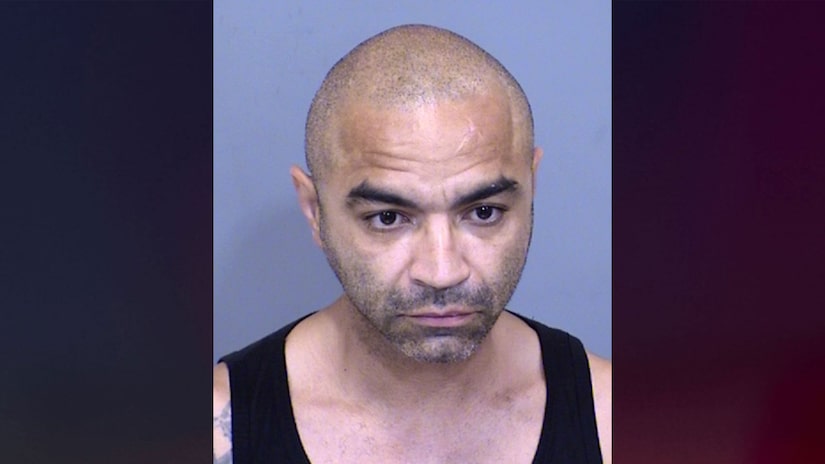 PHOENIX (TCD) -- A 45-year-old man was arrested after allegedly kidnapping a 28-year-old man from his apartment, then killing and dismembering him near Tucson.

According to KSAZ-TV, John Cole allegedly kidnapped Antoine Smith sometime between Sept. 16 and Sept. 17 because of unresolved debt. A police release obtained by KSAZ alleges that Smith’s family tried to contact Cole to make sure Smith was safe.

Cole drove Smith to Tucson and stopped to use a restroom in a rural part of Pima County, KOLD-TV reports. During an interview, Cole reportedly told authorities Smith attacked him, and then Cole was able to get ahold of Smith before strangling him.

According to KOLD, Cole transported Smith’s body to his home in the 5900 block of East Third Street in Tucson, and he bought cleaning and other supplies to dismember Smith’s body. The Phoenix Police Department told KOLD that Cole admitted where Smith’s body was, but he would not provide a DNA sample.

On Sept. 20, Cole was reportedly on his way to California when he was arrested by the Arizona Department of Public Safety. According to KOLD, some of Smith’s remains were found in Cole’s vehicle, including Smith’s head and hands.

Cole reportedly led police to a rural area near Tucson, where additional remains were located.

Cole was reportedly sentenced to more than 15 years in federal prison in 2003 for possession of cocaine with intent to distribute, and he is also facing charges of aggravated assault and aggravated harassment stemming from an incident earlier this year.