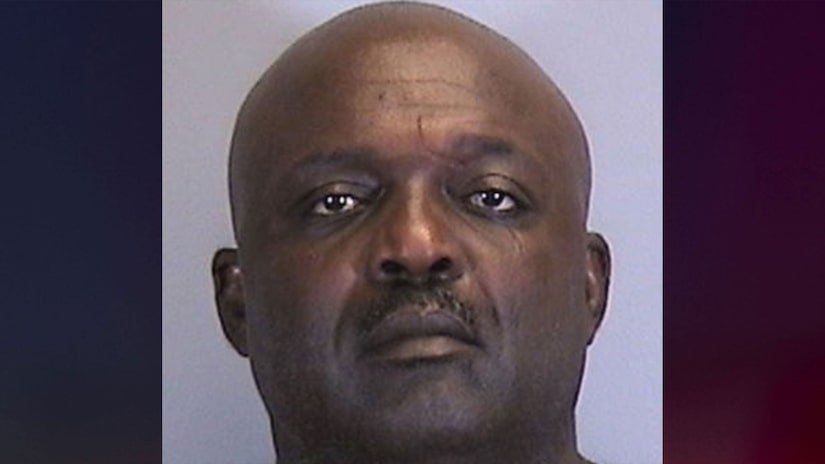 BRADENTON, Fla. (TCD) -- A 48-year-old father allegedly fatally shot his 24-year-old daughter’s boyfriend during an argument and fled the scene.

On Tuesday, Sept. 20, at approximately 7 p.m., Charles Heaven went to his daughter’s apartment on the 3200 block of 54th Drive East while her boyfriend was present, the Manatee County Sheriff’s Office announced in a news release. Heaven and his daughter’s boyfriend, Kevin Smith, 30, reportedly got into an argument after a short while.

According to the Sheriff’s Office, Smith and Heaven ended up outside of the apartment building, and Heaven allegedly shot his daughter’s boyfriend in the upper torso with a gun.

Deputies reportedly responded to the scene and Smith was transported to Blake Medical Center. The Sheriff’s Office said Smith succumbed to his injuries at around 8:26 p.m.

Heaven reportedly fled the scene, and the Sheriff’s Office said a murder warrant was issued for his arrest. As of Sept. 21, his location is unknown.

In a Facebook post, the Sheriff’s Office asked anyone with information regarding Heaven’s whereabouts to come forward. 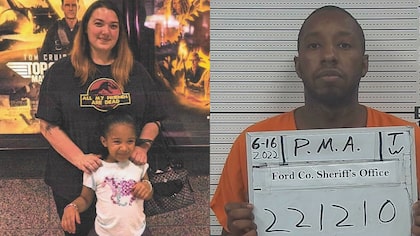