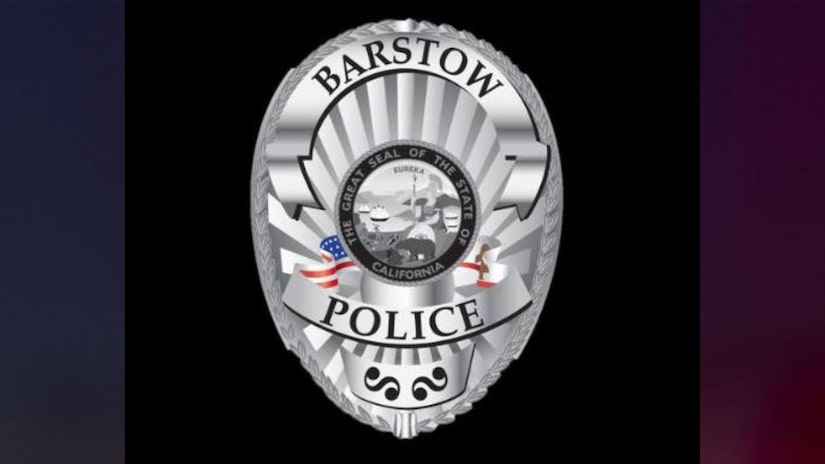 BARSTOW, Calif. (TCD) -- A mother and stepfather were arrested and charged in connection with the death of a 6-year-old boy who allegedly suffered abuse and neglect over a long period of time.

According to a news release from the Barstow Police Department, on Sept. 14, at approximately 5:10 p.m., officers responded to a home on the 900 block of Carson Street to a report of an unresponsive child. At the scene, police said medical aid was provided to the child.

The child, who was later identified as Ayden by KABC-TV, was transported to a hospital and had to undergo emergency surgery.

Upon further investigation, police said the child suffered injuries throughout his body "that were deemed suspicious and indicative of trauma." The injuries were reportedly in different stages of healing, indicating that the child endured them over a period of time.

According to police, the victim's mother, Carolyne Beaver, 35, and his stepfather, Quinten Ross, 29, were brought in for questioning. Authorities reportedly determined that the parents inflicted the abuse and neglect on the child, and they failed to seek medical treatment.

Neighbors told KABC they had witnessed Ross getting upset and beating the child.

Police said Ross and Beaver were arrested and booked into the San Bernardino County Sheriff's Department High Desert Detention Center for assault to a child under 8 years old, resulting in comatose and child abuse.

After the parents were booked into jail, the child reportedly succumbed to his injuries. Court documents obtained by KABC say the parents are now facing murder charges, and Beaver is facing a charge for torture.