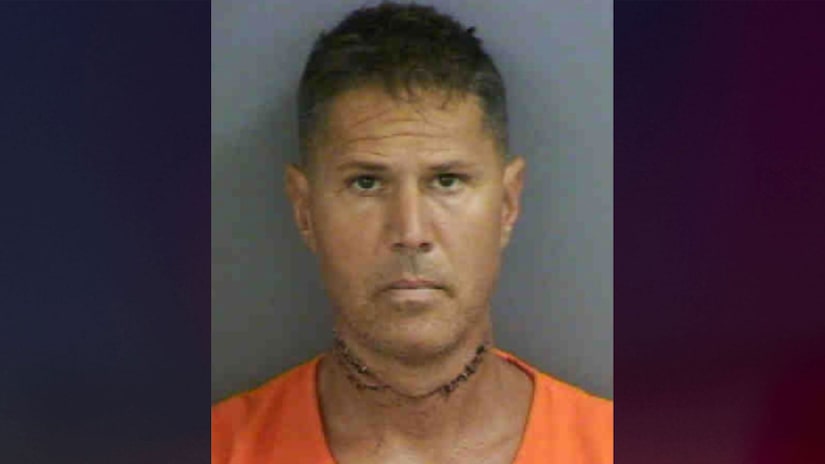 According to a news release from the Collier County Sheriff’s Office, on Wednesday, Sept. 14, Trevor Kilian allegedly committed the crime in the Ibis Cove community near Immokalee Road. Deputies reportedly responded to the scene, pulled the injured children out to an ambulance, and located Kilian on the master bedroom floor.

Kilian suffered self-inflicted lacerations on his arms, according to the Sheriff’s Office. He and the children were reportedly transported to the hospital with critical injuries.

Upon further search of the home, the Sheriff’s Office said deputies found a knife in the master bedroom believed to be used in the alleged attack.

According to the Sheriff’s Office, a woman told authorities Kilian "had been using synthetic cannabis for a while but had stopped using the drugs approximately two weeks ago." The woman told deputies since then, he began acting "abnormally, would have manic episodes, and wasn’t eating or sleeping."

The National Institute on Drug Abuse describes synthetic cannabinoids as "human-made mind-altering chemicals that are either sprayed on dried, shredded plant material so they can be smoked or sold as liquids to be vaporized and inhaled in e-cigarettes and other devices. These products are also known as herbal or liquid incense."

The woman said in an interview that Kilian had never been violent toward her or the victims before the alleged stabbing, according to the Sheriff’s Office. She reportedly added that Kilian had been "acting normally and everything seemed fine."

Kilian allegedly woke up at approximately 10 p.m., left the bedroom, and minutes later, the woman heard the children screaming. She reportedly ran to the children’s bedroom and found Kilian with a knife.

According to the Sheriff’s Office, Kilian told the woman, "I stabbed them, I stabbed them. What have I done?"

The woman was reportedly able to hide herself in the room with the children until authorities arrived.

After being treated at the hospital, Kilian was arrested and booked into the Collier County Jail for two counts of attempted felony murder and two counts of aggravated child abuse, records show. He is scheduled to appear in court on Oct. 10.

Deputies did not specify Kilian’s relationship to the woman in the home.