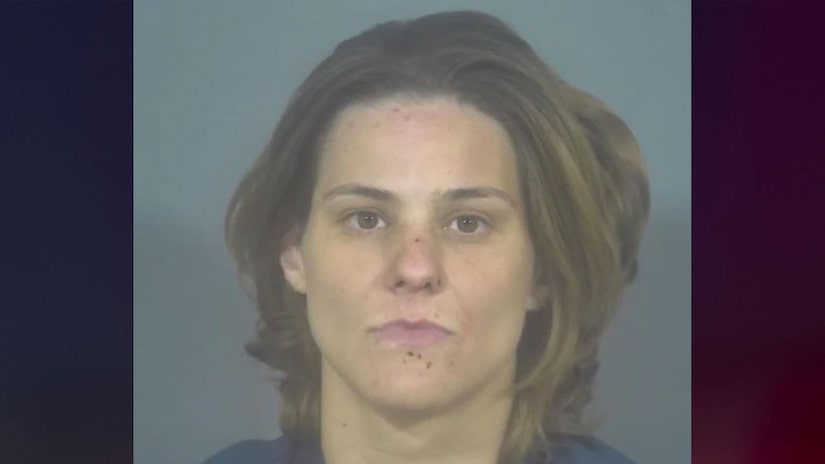 MISHAWAKA, Ind. (TCD) -- A 28-year-old woman was arrested and charged after allegedly texting a 61-year-old man for help, luring him into her home, holding him hostage, and beating him for several hours in an attempt to steal $17,000.

According to WXIN-TV, the victim received a text from Mariah Conn-Wilhelm that made him think that she and her 5-month-old child were in danger. On Sept. 7, he reportedly went to her apartment to check on her and the child and was allegedly hit with a frying pan.

Conn-Wilhelm reportedly contacted another friend –– who the victim told authorities went by "Shannon" –– and the two of them tied the victim up using a rope, chain, and hand restraints. According to WNDU-TV, when officers responded to the 500 block of 4th Street, they discovered the victim naked, beaten, and wearing a ball gag.

The probable cause affidavit obtained by WNDU alleges that Conn-Wilhelm and her friend beat the victim with multiple objects for several hours.

Conn-Wilhelm allegedly threatened the victim with a gun and forced him to conduct a property sale he was currently working on, and she told the victim to tell the buyer to write a $17,000 check out to her. According to WXIN, the property buyer confirmed the story and noted that the victim "sounded odd."

Due to the beating, the victim reportedly suffered two black eyes, blood on his face, and marks on his wrists and ankles from the restraints. He allegedly endured a broken arm and ribs as well.

During a search of Conn-Wilhelm’s home, WXIN reports that investigators found blood along the bathroom and kitchen floors, a baby swing, and a pack-and-play in the living room. Authorities reportedly found the restraints, blue rope, and chain believed to be used to hold the victim hostage.

According to WXIN, authorities located a chunk of the victim’s hair and small bags of methamphetamine.

Conn-Wilhelm reportedly confessed to holding the man hostage in her apartment, beating him, and holding a gun to his head to force him to have the home buyer write a check out to her. 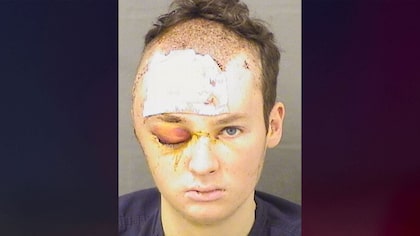