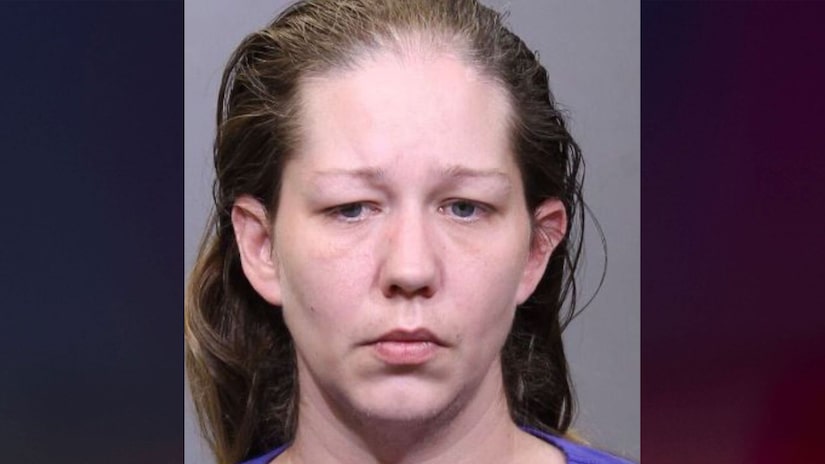 COLUMBUS, Ohio (TCD) -- A 38-year-old mother was arrested and charged in connection with the death of her 4-month-old son earlier this week.

According to a news release release from the Columbus Police Department, on Sept. 12, officers responded to the 100 block of Jefferson Avenue to a report of an unresponsive baby. At the scene, medics reportedly pronounced the 4-month-old victim dead.

The victim was already in a "state of decomposition" by the time officers and fire personnel arrived, WBNS-TV reports.

The mother, Melissa Thorp, was reportedly the one who called police about her deceased son.

The coroner's office determined that the 4-month-old's skull was crushed between two objects, according to court records obtained by WBNS. On Sept. 13, police said the mother was arrested and charged with murder.

Thorp remains held on $750,000 bond and is scheduled for a preliminary hearing on Sept. 23.