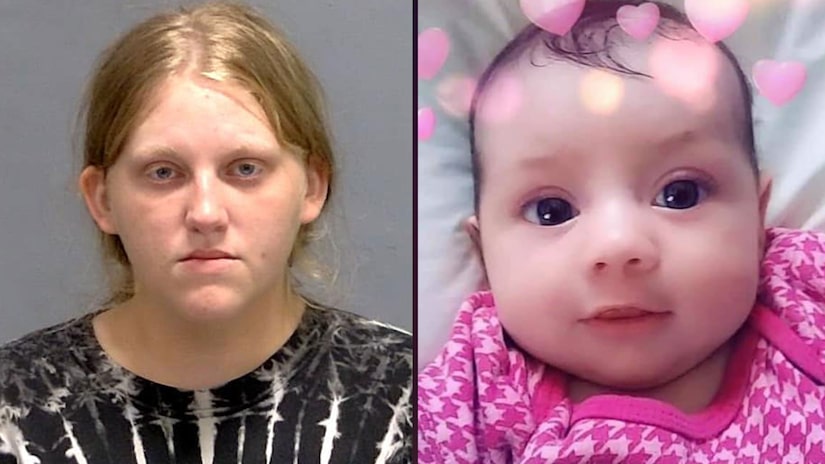 INDIANAPOLIS (TCD) -- A woman and her ex-boyfriend, both 23, were formally indicted this week on charges relating to the disappearance of her young daughter, who has not been seen since 2019.

On Monday, Sept. 12, Marion County Prosecutor Ryan Mears spoke at a press conference alongside other Indianapolis law enforcement officials and announced the charges against Amber Robertson and Robert Lyons.

Though Robertson and Lyons have been charged, Mears said investigators have not found Amiah Robertson’s body.

Mears explained, "The grand jury considered all the evidence that was available for us to present, and the indictment represents their conclusion. To this point, we still have not yet found the body. The one thing I would make clear to everybody is that if we are in a position, if we are able to locate that child, nothing precludes us from filing additional charges or additional information."

Robertson was booked into the Marion County Jail, but Lyons has reportedly not been taken into custody yet.

According to Indianapolis Police, Amiah was last seen alive March 9, 2019, with Lyons. He reportedly returned home to Robertson that night without the little girl. Robertson allegedly gave Lyons permission to let Amiah stay with a babysitter, but she has still not been found.