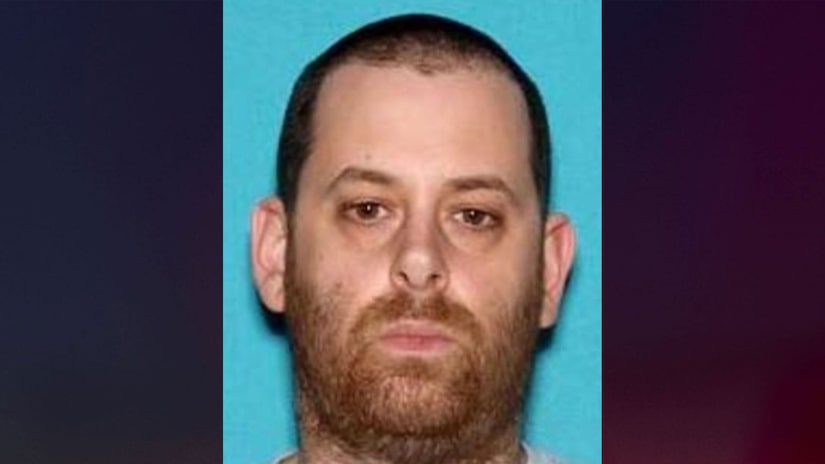 According to a news release from the Federal Bureau of Investigation, Michael Pratt was allegedly involved with and co-conspired to "recruit young adult women and minor girls to engage in commercial sex acts by force, fraud, and coercion."

Pratt reportedly owned and operated the websites and a pornography production company  from 2012 to October 2019. In total, the FBI said the websites brought in more than $17 million in revenue.

In 2019, the U.S. District Court of Southern California issued a federal arrest warrant for Pratt, and the FBI announced they are offering a reward of up to $100,000 for information leading  to his arrest.

In a statement, Special Agent in Charge Stacey Moy of the FBI’s San Diego Field Office said, "Locating Pratt is a high priority for the FBI in order to stop him from victimizing anyone else."

Moy said Pratt "preyed on young women and girls" and he "engages in dangerous and deceptive practices wherever he goes."

According to the FBI, Pratt has the financial means to travel internationally, and he has ties to various countries around the world.

In July, The U.S. Attorney's Office for the Southern District of California announced that Pratt's co-conspirator, Matthew Wolfe, pleaded guilty in federal court to "conspiring to fraudulently coerce young women to appear in sex videos on the GirlsDoPorn and GirlsDoToys websites."

Wolfe reportedly admitted that he would tell women the videos would not be posted or released online in the United States. According to the Attorney's Office, Wolfe falsely told the women that no one who knew them would find the videos.

Wolfe also reportedly admitted that he knew the women's personal information was posted on pornwikileaks.com, a website Pratt operated that exposed the identities of people in pornography videos.

The Attorney's Office said Wolfe is scheduled to be sentenced on October 10. 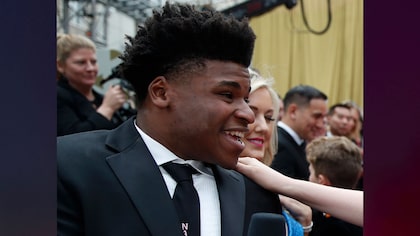