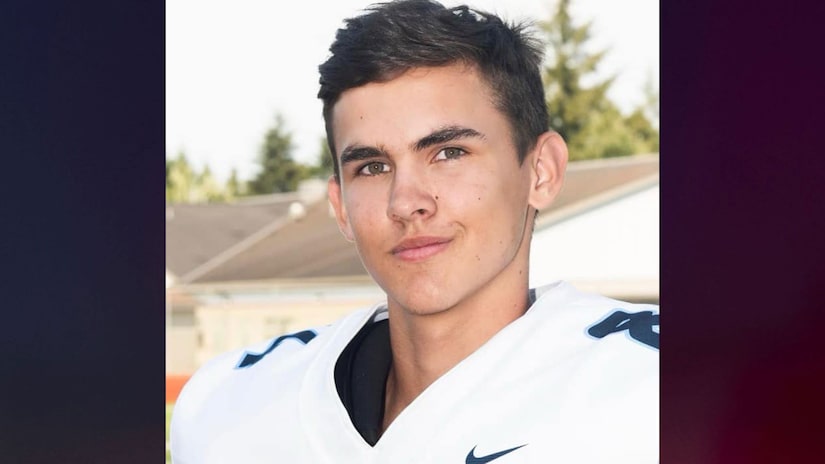 PIERCE COUNTY, Wash. (TCD) -- A 16-year-old teen went from missing to a murder suspect within the span of about a week because investigators allege he faked his disappearance and killed his mom's ex-boyfriend.

Sixteen-year-old Gabriel Davies was reported missing Aug. 31 to the Thurston County Sheriff's Office who said he disappeared "under suspicious circumstances." He reportedly left his home in Olympia that day to go to football practice at his high school, but never showed up. His car, however, was located near the 15000 block of Tilley Road South.

Davies was reportedly seen walking alone that night, and he was found the next day, Sept. 1, at 10 p.m.

Also on Sept. 1, Pierce County Sheriff's Office deputies conducted a welfare check at a home on the 21700 block of 190th Street East in Orting because a 51-year-old male had not shown up for work in several days. Deputies gained access to the home and found the man deceased from a gunshot wound, but no firearm was found. KCPQ-TV identified the victim as Daniel McCaw.

Davies, who had just been found, was one of those two people. The other was identified as Justin Yoon.

According to the probable cause affidavit, when deputies went to McCaw's home on Sept. 1, they reportedly "smelled what they thought was the odor of a decaying body emanating from the closed front door of the house." They also reportedly saw a dog running outside via a dog door.

Deputies found an unlocked door leading to the laundry room and "noted possible blood spatter on the washing machine or dryer."

When they walked further into the room, they discovered McCaw's body surrounded by a "significant amount of blood."

Fire Department officials arrived and found a shell casing near McCaw as well as a gunshot wound to the temple. The affidavit says investigators initially believed he could have died by suicide, but that was ruled out once it became evident that McCaw had been both stabbed and shot.

The Medical Examiner noted McCaw sustained a gunshot wound to the head and abdomen and several stab and defensive wounds across his body.

McCaw's body reportedly started decomposing, and "maggots were visible along the neck and shoulder." Detectives found an empty rifle magazine on the flood as well as "numerous gun cases and ammunition reloading equipment" in the home.

Detectives learned during the investigation that McCaw dated Davies' mom. Yoon's father reportedly called deputies to report he had information about a crime allegedly involving Davies.

According to the affidavit, investigators started noticing holes in Davies' story. When Davies was found following his alleged disappearance, detectives "noted however that Davies had no injuries to his feet or lower extremities that would be consistent with having been walking through the woods for 36 hours."

Davies' car that had been found on Tilley Road reportedly had damage to the outside as well as "suspected blood" on the steering wheel and door panel.

Davies' dad also reportedly called a Thurston County detective to say his son played a role in McCaw's death. The dad allegedly claimed McCaw's "biker buddies" approached Davies to steal something from McCaw's house, and threatened him if he didn't do it.

According to Davies' dad, Yoon and Davies allegedly snuck into the home through a dog door, and Yoon stabbed McCaw. Davies allegedly "heard a gunshot" as he went to the garage to get an item out of McCaw's safe. The teens reportedly got rid of the gun near the home.

The alleged "biker buddies" were reportedly "members of a specific outlaw motorcycle club" who pulled Davies out of his car, and he claimed the blood found inside the vehicle was from "the bikers smashing his [Davies'] face against the interior of the car."

Jail records show Davies and Yoon are both being held on $1 million bail. 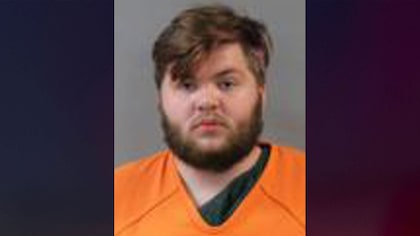 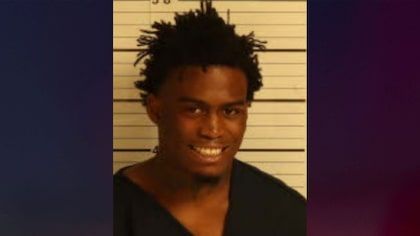 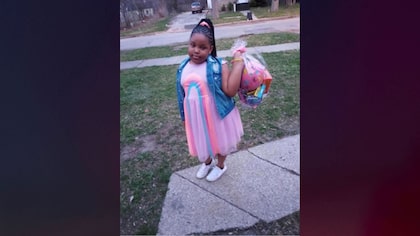 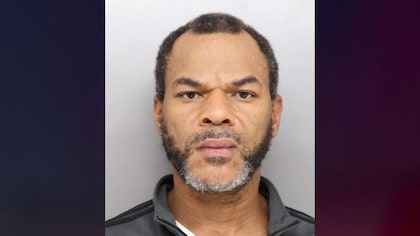 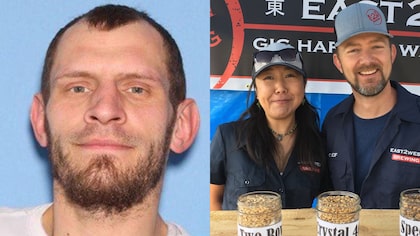 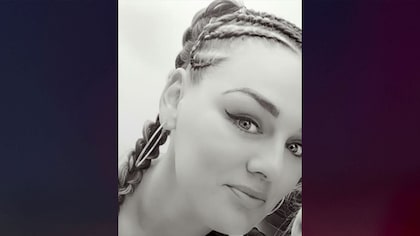