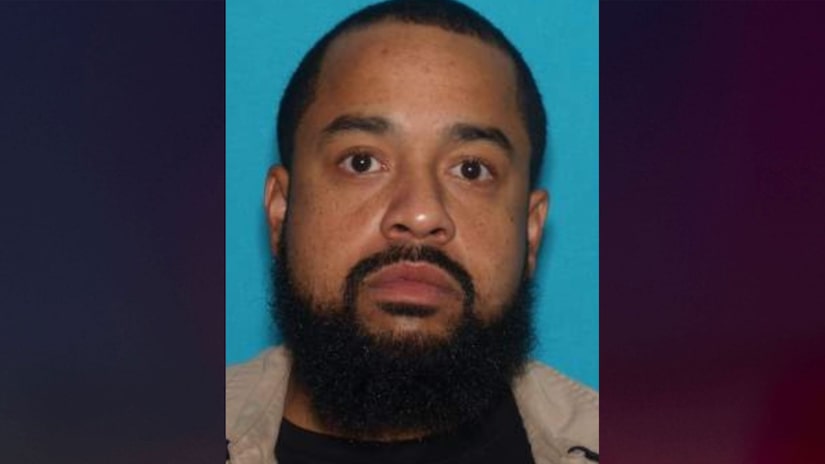 HAZELWOOD, Mo. (TCD) -- A 40-year-old man was arrested and charged after allegedly beating and fatally stabbing his wife with their children in close proximity before fleeing the scene.

On Sept. 4, at approximately 4:21 a.m., Hazelwood Police Department officers responded to a home on the 800 block of Lightwood Drive after a boy reported that his mother was deceased, the police department announced in a release.

At the scene, police said officers found two children and a deceased adult female. The children were reportedly transported to a hospital for examination. According to KMOV-TV, authorities spoke with the children's grandparents about taking custody.

One child is reportedly younger than 10 and the other is an infant.

The suspect, Gregory Smith III, fled the scene before authorities' arrival, according to police. Smith had allegedly beaten, stomped on, and stabbed his wife with a knife. Police also said the residence was covered in gasoline while the two children remained inside.

Upon further investigation, authorities reportedly concluded that the incident was likely a result of domestic violence.

On Sept. 4, police announced that Smith was at-large. The next day, on Sept. 5, police said Smith was located, arrested, and booked into the St. Louis County Jail for first-degree murder, armed criminal action, and two counts of endangering the welfare of a child. He remains held without bond.