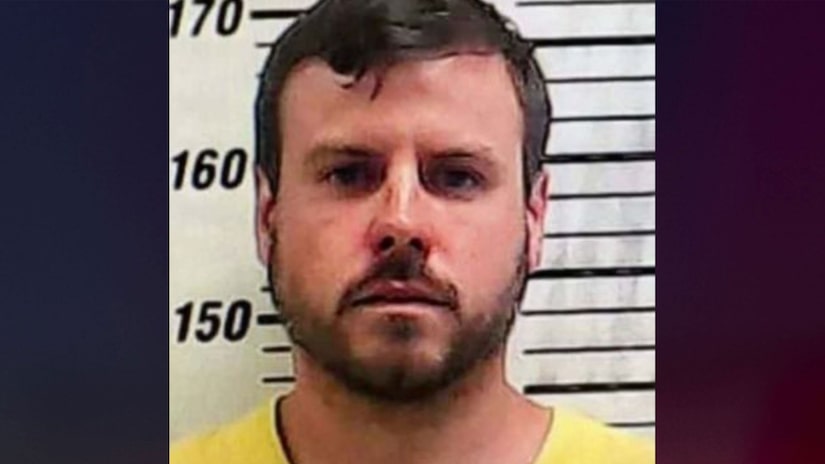 MONROE COUNTY, Miss. (TCD) -- A 37-year-old former drug addict turned minister was arrested after reportedly confessing to killing an Alabama man during a physical fight in 2019.

According to the Monroe County Sheriff's Department, on Sunday, March 10, 2019, Roger Taylor of Sulligent, Alabama, went missing, and his disappearance became an active case out of Mississippi and Lamar County, Alabama. Taylor's car was reportedly located two days later in Monroe County.

A few years after the disappearance, on Tuesday, Aug. 30, the Sheriff's Department said James Crisp walked into their office and confessed to killing Taylor "during a physical altercation and disposing of his body in the area of Blair Cemetery Rd."

Crisp reportedly told authorities that he became a "believer in Jesus Christ" since the altercation. According to WCBI-TV, Crisp recently became a resident at a Christian discipleship program called "God’s House of Hope."

The Sheriff's Department said Crisp admitted to his crimes in order to "re-gain his spiritual freedom" and "bring closure to this case for the sake of himself and the Taylor family."

Crisp was reportedly arrested and charged with manslaughter. He remains held in the Monroe County Jail on $150,000 bond.

In a statement, the Sheriff's Department wrote, "We are glad for Mr. Crisp to get this off his chest so that he might be able to continue to do ministry wherever the Lord has planned for him, but this does not close the case for us. Investigators for MCSO will look at this new evidence and determine if there should be any other charges or new suspects."

Taylor’s remains have not yet been found, and the investigation remains ongoing. 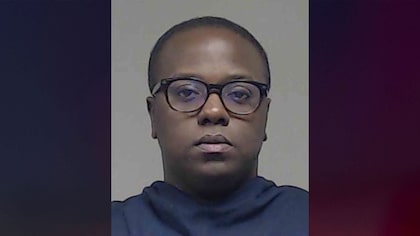 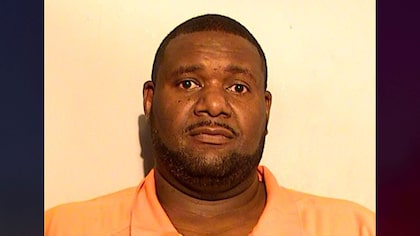