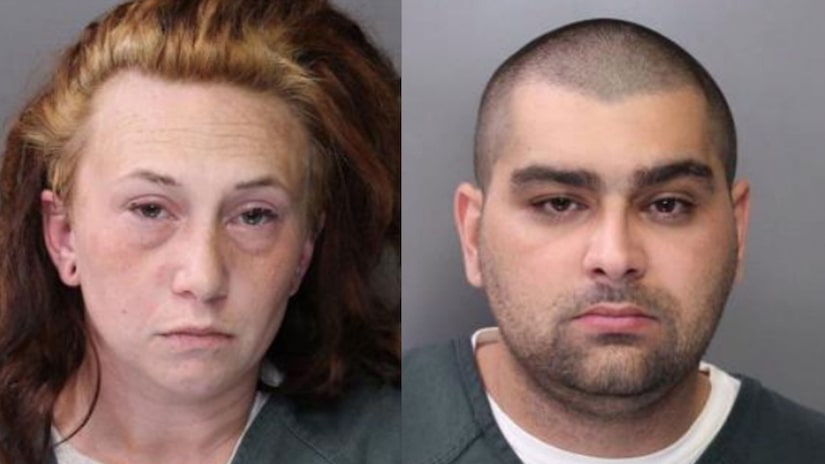 ONONDAGA COUNTY, N.Y. (TCD) -- A couple from Massachusetts was arrested after they allegedly met a woman in a hotel room and raped her in front of her two children.

According to a statement from the Onondaga County Sheriff's Office, on Aug. 23 at 9:30 a.m., officers from the DeWitt Police Department responded to the Red Roof Inn for a report of a sex offense. The adult female victim reportedly told police she met 30-year-old Tasheana Flannery and 27-year-old Dustin Wilson at the hotel, and while in her room, she was allegedly "held against her will, beaten, raped, and forced to perform sexual acts on the two in the presence of two children."

The Sheriff's Office did not say the ages of the kids, but identified them as "small children."

The victim, who remained unnamed, reportedly ran out of the room and reported the incident to a front desk worker, who then called police.

They were both booked into the Onondaga County Justice Center, where Flannery is being held on $25,000 cash/$50,00 bond and Wilson is being held without bail.

The victim's children were reportedly placed with Child Protective Services. 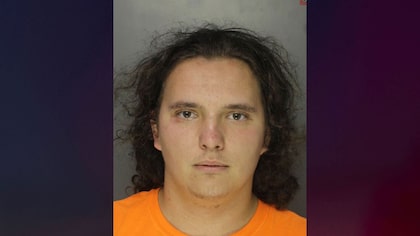 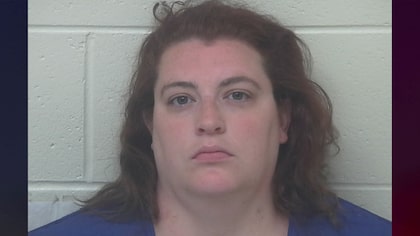