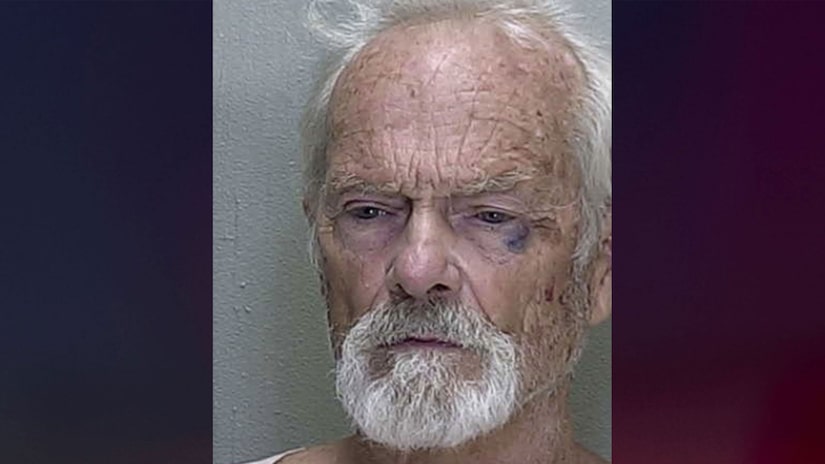 MARION COUNTY, Fla. (TCD) -- An 82-year-old man faces charges after allegedly stabbing his wife to death at the end of July.

Foreman was reportedly arrested and charged with battery on a person 65 years of age or older, four counts of battery, and resisting an officer without violence.

A resident of the mobile home park told deputies he discovered Foreman’s wife’s body in the home and said Foreman had been knocking on their door at "all hours for the past several days," WOFL-TV reports.

During a search of Foreman’s home, deputies found his wife, Sandra Foreman, deceased, the Sheriff’s Office said. Deputies reportedly found a knife on top of the blanket that was covering her and bloodstains throughout the home.

During an interview, Foreman reportedly told authorities that his wife had been stabbed to death, and a homicide investigation was launched.

Foreman, who authorities believe might suffer from mental health issues, allegedly told other inmates in jail that he killed his wife.

In addition to the multiple counts of battery, Foreman was charged with homicide –– murder, dangerous depraved without premeditation, records show.

Foreman remains held in Marion County Jail without bond and is scheduled to appear in court on Oct. 4.