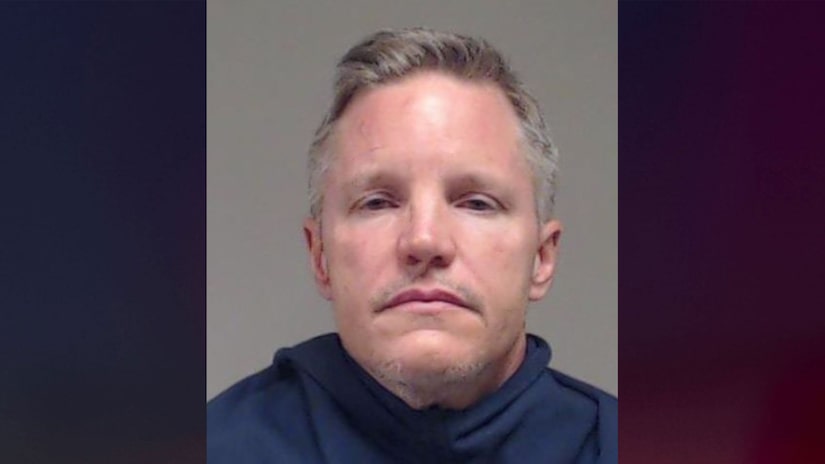 McKINNEY, Texas (TCD) -- A 49-year-old man was recently sentenced to 35 years in prison for the continuous sexual abuse of two children.

Over a period of several years, Mark Jones sexually abused the two children, ages 10 and 14, who he had ongoing access to, according to the Collin County District Attorney’s Office. A victim reportedly wrote a letter to God detailing the abuse, and one of her parents found it and reported the information to authorities.

Both children were reportedly interviewed and told authorities about the ongoing abuse.

On Aug. 29, the D.A.’s Office announced that Jones was sentenced to 35 years in prison without the possibility of parole after a jury found him guilty of continuous sexual abuse of a child.

In a statement, Collin County District Attorney Greg Willis said, "It is a sad day in the community when we learn that a sexual predator has been abusing even one innocent child for years. But to learn that this predator sexually traumatized not one but two innocent children is simply unbearable."