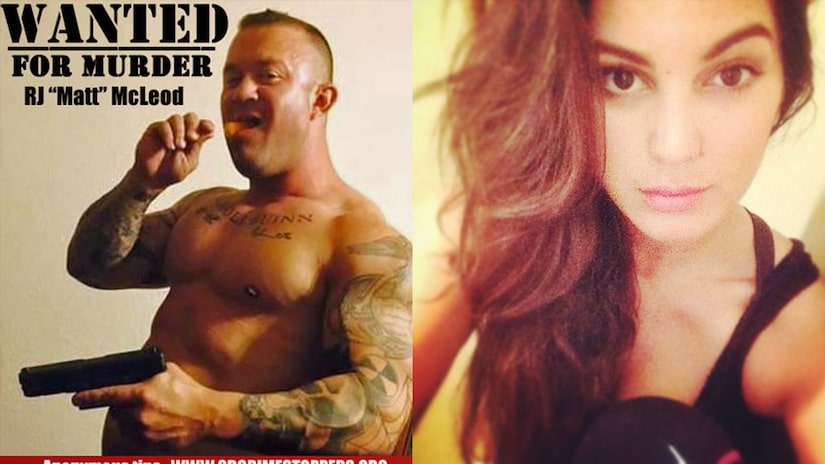 SAN DIEGO (TCD) -- A 37-year-old man who had been on the run for years was apprehended in El Salvador this week in connection with his girlfriend’s 2016 death.

According to the U.S. Marshals, law enforcement officials in El Salvador took Raymond McLeod into custody Monday, Aug. 29, alongside members of the Marshals team and the U.S. Embassy. McLeod reportedly confirmed his identity to the U.S. Marshals and he was arrested without incident.

He was reportedly teaching English at a school in Sonsonate.

The San Diego County District Attorney’s Office said in a statement McLeod, who allegedly killed Krystal Mitchell in 2016, will be extradited to San Diego to face a murder charge.

In their statement, the U.S. Marshals said San Diego Police found Mitchell unresponsive in an apartment on the 7600 block of Mission Gorge Road on June 10, 2016. Mitchell, who was from Phoenix and visiting friends in San Diego, was pronounced dead at the scene. Detectives arrived at the apartment and "discovered signs of a struggle."

Mitchell was reportedly last seen with McLeod, and the San Diego County District Attorney’s Office issued a warrant for his arrest. McLeod, however, reportedly fled to Mexico and Central America. The U.S. Marshals say he spent time in Guatemala in 2017 and Belize in 2018.

In 2018, the District Attorney’s Office and U.S. Marshals worked together to launch a "targeted social media campaign in Spanish and English to encourage tips on McLeod’s whereabouts through Crime Stoppers."

Mitchell’s mother who also worked as a police detective, Josephine Funes Wentzel, was "instrumental in helping authorities search for McLeod," according to the District Attorney’s Office.

McLeod, a former U.S. Marine, was on the U.S. Marshals 15 Most Wanted Fugitives list and there was a $50,000 reward for information leading to his arrest. The sum was reportedly the largest reward at the time ever offered for a fugitive on the list. 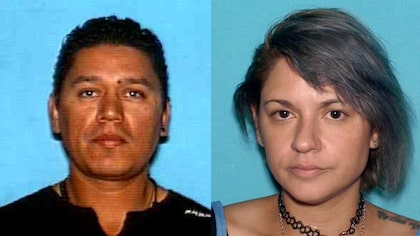 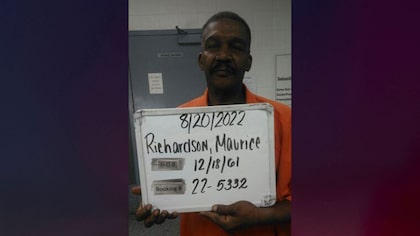 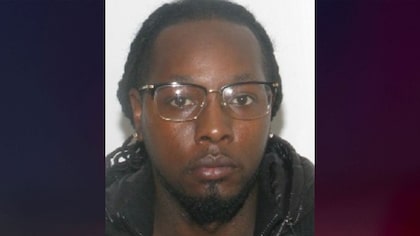