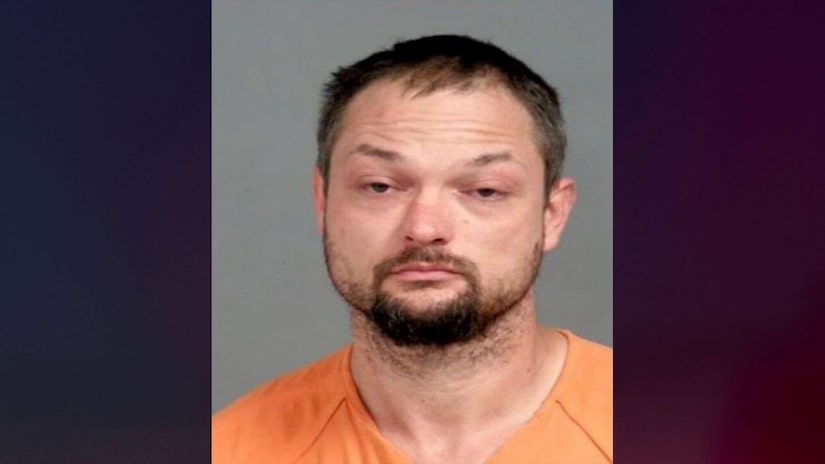 MONTROSE TOWNSHIP, Mich. (TCD) -- A 39-year-old man faces several charges, including murder, after his young child was found deceased in a ditch on the side of the road.

According to a statement, on Thursday, Aug. 25, Montrose Township Police Department officers responded to a call on the 9400 block of North Morrish Road regarding a body found. Officers discovered the child, and Michigan State Police Forensic Science officials arrived and assisted in the investigation.

Police said a 39-year-old man was arrested Aug. 26 but did not immediately identify him.

MLive.com reports the man is Michael Christopher Butler and he was arraigned in Genesee County court on charges of murder, first-degree child abuse, concealing the death of an individual, and aggravated domestic abuse. He pleaded not guilty to all the charges.

WJRT-TV reports the victim is a 16-month-old boy.

According to WNEM-TV, Genesee County Prosecutor David Leyton said investigators believe the child suffered a skull fracture while in the "care and custody of the biological father."

The little boy was identified as Chaos Demilo.

Leyton said the child's mother is homeless and she was "overwhelmed" and "unable to care for her children." Chaos was then placed in his father's custody.

There was reportedly a history with Child Protective Services, but Leyton said, "The Department of Health and Human Services actually filed a petition with the court indicating that it was contrary to the welfare of the child to be placed with the father."

Butler’s probable cause hearing is scheduled for Sept. 8. Court records show he is being held without bond. 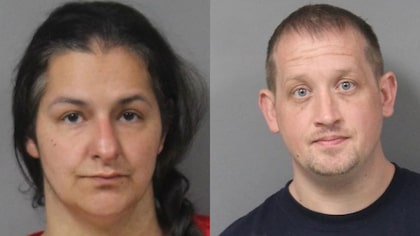 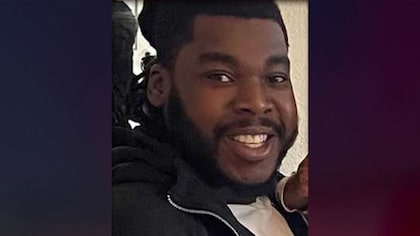