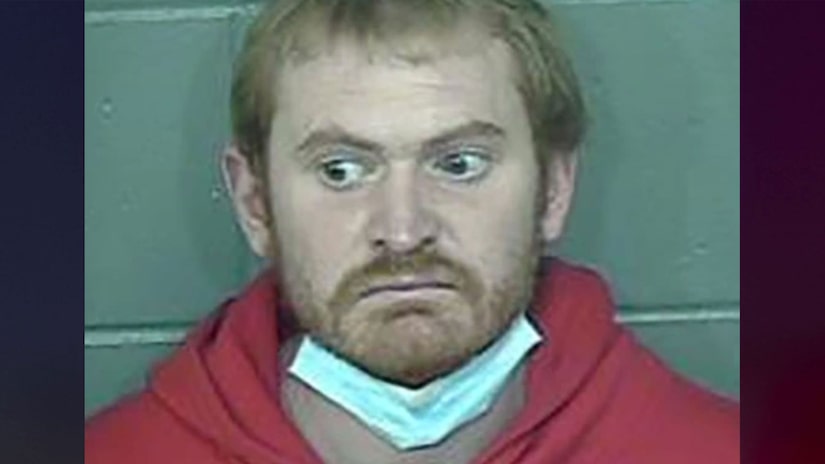 BLUE SPRINGS, Mo. (TCD) -- A 32-year-old man was sentenced to 15 years in state prison after his 27-year-old girlfriend with multiple sclerosis was found stuck in a bathtub and his two malnourished and abused children were also discovered in the home.

According to charging documents from the Jackson County Prosecutor’s Office, on Feb. 12, 2021, Blue Springs police officers responded to an apartment unit on Moreland School Road to help the fire department with a medical "lift assist" call. At the scene, officers reportedly found the adult female victim stuck in the bathtub and contacted her boyfriend, Bryan Snow.

Charging documents allege that Snow had informed authorities that he placed his girlfriend in the bathtub around two or three days prior, and his friend was assigned to check up on her. However, when authorities found the woman, the bathtub was reportedly filled with approximately 6 inches of urine and human waste.

The woman reportedly suffered open "pressure sores" due to the extended time she spent in the bathtub. She was transported to the hospital, and according to police, the doctor said that if she "had not been treated for her wounds it could have been life-threatening" from sitting in the urine and human waste.

Snow reportedly did not tell authorities about the children in his home. Later on Feb. 12, officers responded to the apartment and found the two malnourished children who were "skin and bones," according to police. Upon officers’ arrival, they were reportedly eating out of a cereal bag.

The home was allegedly covered in trash.

Snow told authorities that the reason he home was in such terrible condition was because his friend did not check up on the children.

The children were reportedly transported to Children’s Mercy Hospital for evaluation, and they were diagnosed with malnourishment. Police said medical staff found a linear scar on one of the children’s legs, and the child said her father, Snow, did it. The child also suffered "circular bruising and abrasions that appeared to be bite marks," police noted in charging documents.

During an interview with a detective on Feb. 13, 2021, police said they learned that Snow allegedly tied one of the children to a box spring with a white rope and had put a long-handled knife in one of the juvenile’s genital area. The children were allegedly locked in the closet of one of the rooms for a "very long time" while their mother was stuck in the bathtub.

Court documents allege that Snow also choked one of the children by putting his hands around her neck when she "peed herself."

On Aug. 26, the Jackson County Prosecutor’s Office announced that Snow pleaded guilty to two counts of child abuse or neglect and was sentenced to 15 years in state prison.