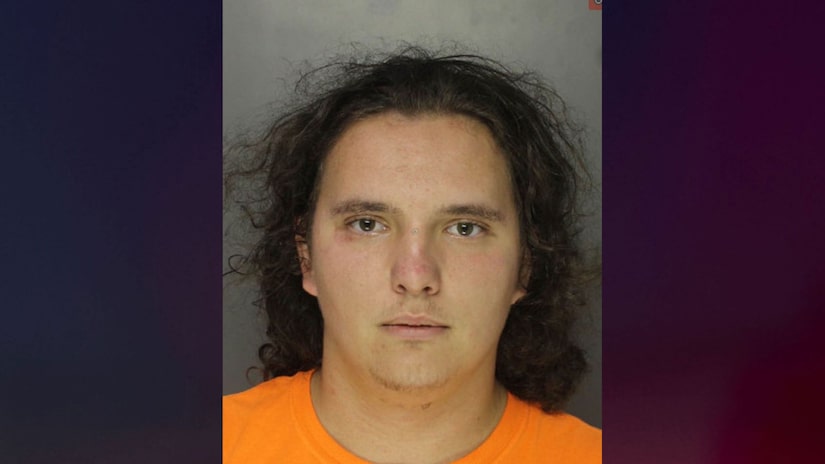 MIDDLETOWN, Pa. (TCD) -- A 22-year-old man was arrested on several charges last week — including attempted rape — after he allegedly exposed himself to a 5-year-old girl.

The Middletown Borough Police Department announced officers arrested Aaron Cunagin on Wednesday, Aug. 24, at the Pineford Apartments for attempted rape of a child, indecent assault, unlawful contact with a minor, corruption of minors, and indecent exposure.

He was booked into the Dauphin County Prison with his bond set at $150,000.

According to court documents cited by Penn Live, Cunagin and the girl were reportedly in the girl’s bedroom, which also doubles as a play area. The girl’s grandfather reportedly saw the girl in Cunagin’s lap, which he found odd, but he walked into the other room. The grandfather reportedly went back to check on Cunagin and the victim, and when he did, he allegedly found Cunagin with his pants down and genitals exposed.

The girl also reportedly had her pants down.

Cunagin allegedly told police, "It just went through my head. I was back and forth with myself. I just felt numb. I just sat there with it in my hand."

When asked what "it" referred to, he reportedly confirmed he was talking about his genitals.

The Centre Daily Times, which also cites court documents, reports Cunagin allegedly said he was "fighting himself whether or not to have sex with the victim."

According to the Centre Daily Times, the girl reportedly said this had happened five other times, but Cunagin reportedly denied it. He’s reportedly engaged to the grandfather’s daughter.