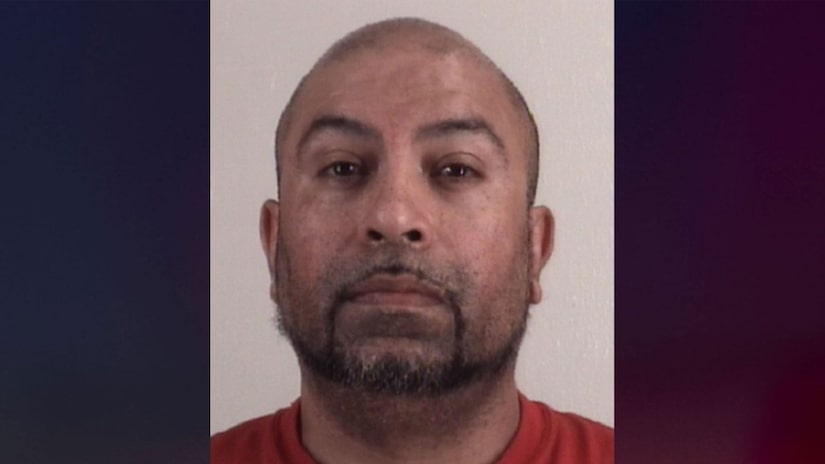 FORT WORTH, Texas (TCD) -- A 48-year-old man was arrested and charged after allegedly fatally shooting his estranged wife's friend during a fight.

According to KXAS-TV, on Sunday, Aug. 28, Fort Worth police officers responded to the 5200 block of Village Lane to a report of a shooting. At the scene, authorities reportedly found a male victim suffering from a gunshot wound.

The victim was transported to the hospital in critical condition and later succumbed to his injuries, WFAA-TV reports.

Upon further investigation, police reportedly learned that David Arce got into a physical fight with his estranged wife's friend, and he allegedly shot him.

Arce was arrested and booked into Tarrant County Jail for murder on Aug. 29, records show. He remains held without bond. 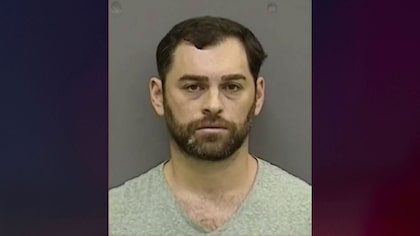 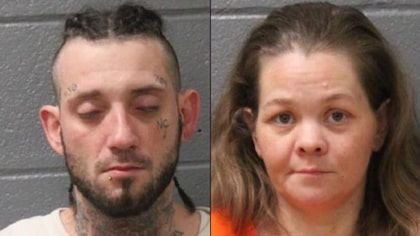