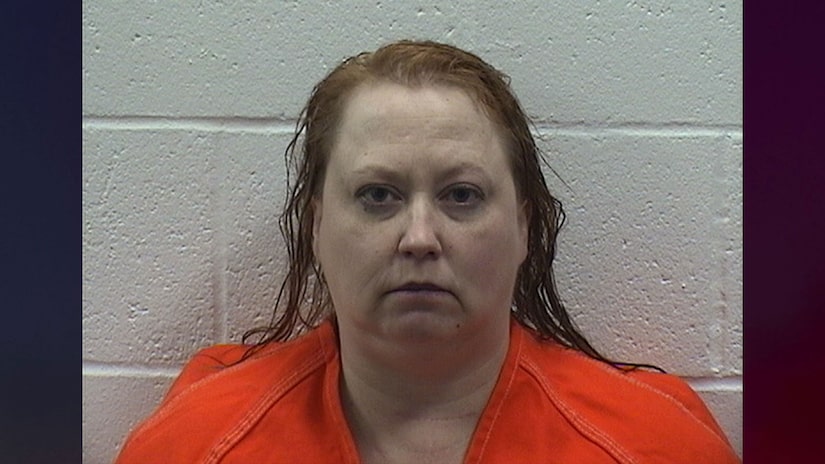 PONTOTOC COUNTY, Okla. (TCD) -- A 49-year-old woman was recently sentenced to life in prison for playing a role in the death of her pastor husband in 2021.

On March 22, 2021, at around 1 a.m., Kristie Evans called Ada Police and reported that an intruder came into her home and shot her husband. Authorities found her husband, David Evans, suffering from a fatal gunshot wound. He was pronounced dead at the scene.

Upon further investigation, authorities reportedly concluded that Kristie Evans and her alleged lover, 26-year-old Kahlil Square, worked together to carry out the fatal shooting. Evans provided the bullets and gun to Square on the day her husband was shot.

According to Pontotoc County court records, on Aug. 10, Evans was sentenced to life in prison for a count of first-degree murder. She will remain in custody at the Oklahoma Department of Corrections. 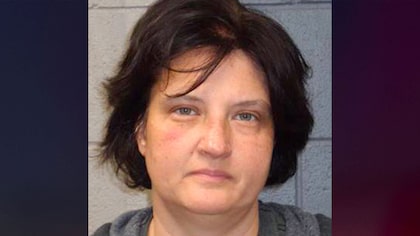