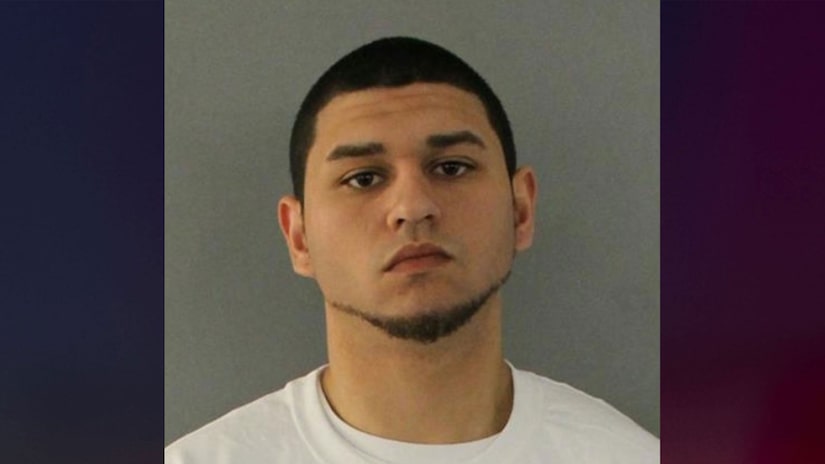 PORT CHARLOTTE, Fla. (TCD) -- A 29-year-old man was recently found guilty in connection with the 2020 abuse of a 6-month-old child who suffered head trauma.

According to a news release from the State Attorney’s Office, on Feb. 20, 2020, Joseph Brooks was babysitting the child, who stopped breathing. Brooks reportedly did not call 911 but instead called the child’s mother.

The mother of the child is the defendant’s girlfriend, WINK-TV reports. She called her sister, who then brought the child to the hospital, the Attorney’s Office said.

At the hospital, medical staff reportedly found that the 6-month-old suffered abusive head trauma while in the care of Brooks. According to the Attorney’s Office, the child had been under Brooks’ care numerous times for a couple of months.

Brooks was arrested, and on Aug. 25, the Attorney’s Office announced his guilty verdict after a four-day trial. He was found guilty of child abuse and aggravated child neglect.

Brooks’ sentencing is scheduled for Oct. 7.