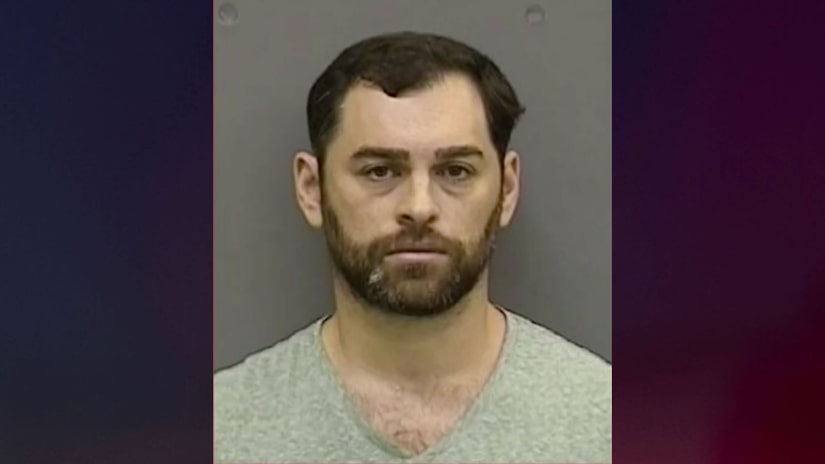 TAMPA, Fla. (TCD) -- A newlywed’s honeymoon took a turn after a man allegedly responded to an ad for sex and was arrested during a sting operation.

On Thursday, Aug. 25, the Hillsborough County Sheriff Chad Chronister spoke at a press conference and announced 176 people have been arrested since April in a wide-ranging undercover operation targeting those who "went looking to commit illegal acts of prostitution — some of them with minors."

During the press conference, Chronister mentioned a few cases that stuck out to him the most, including that of 34-year-old Paul Turovsky. Turovsky reportedly got married July 15 and was honeymooning in Tampa. That same day, while his new wife was asleep, he allegedly responded to an ad for sex that had been placed by an undercover agent.

Turovsky allegedly went to the designated hotel to buy sex and was "placed under arrest immediately."

Chronister said, "I know we probably have questions about how long this marriage lasted."

The sheriff mentioned that he and his agents also rescued a 16-year-old and 17-year-old, both females, who were reported missing and endangered out of Massachusetts. Three men were arrested, two of whom were the alleged traffickers.

Chronister said, "We have teamed up with our federal partners and we believe these two men are responsible for trafficking many more women."

The two teens are reportedly on their way back to Massachusetts to be reunited with their families. 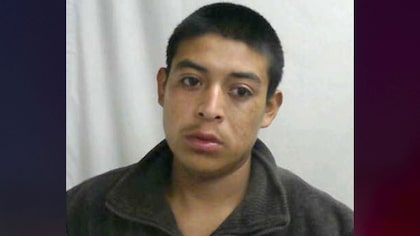 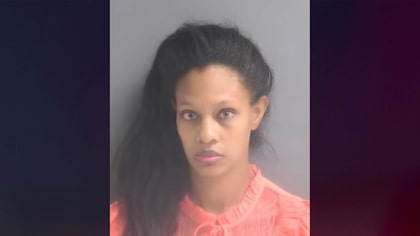