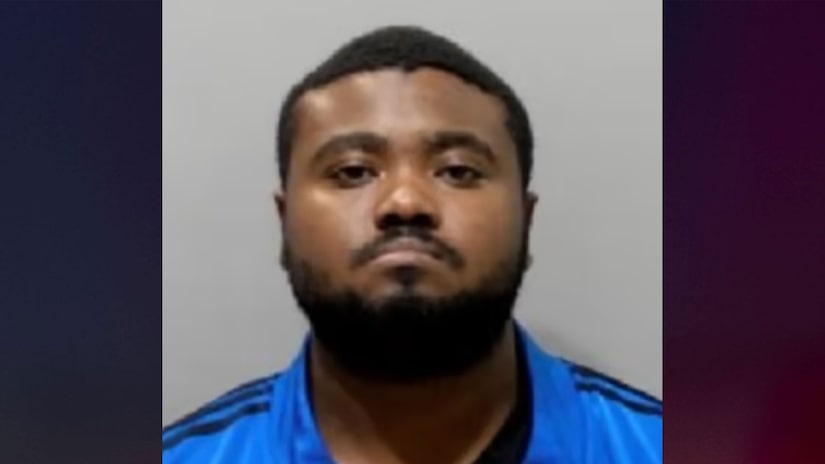 DETROIT (TCD) -- A 27-year-old man was arrested and charged in connection with the death of his girlfriend’s 2-year-old son.

According to a news release from the Wayne County Prosecutor’s Office, on Aug. 17 at approximately 11 p.m., Detroit police officers responded to a local hospital after the victim, Xavier Jones, was transported there to treat his injuries.

The Prosecutor’s Office alleges that earlier in the day, the victim suffered blunt force trauma in the back of his head and spine at a home on the 15390 block of Linwood Avenue. The victim reportedly succumbed to his injuries two days later, on Aug. 19.

The Prosecutor’s Office identified Laurence Powell as a suspect.

According to the Prosecutor’s Office, if released, Powell will be required to use a GPS tether and ordered to home confinement.