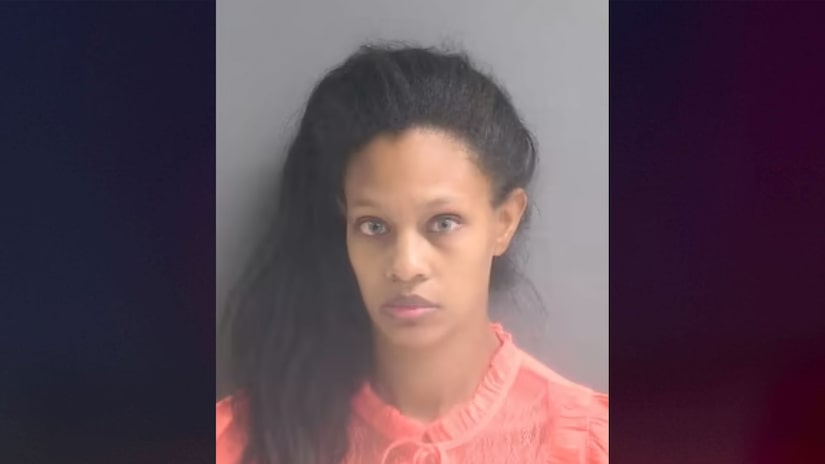 DAYTONA BEACH, Fla. (TCD) -- A 30-year-old mother was arrested and charged after allegedly taping three children to chairs and a wall after they took food without permission.

According to WKMG-TV, on Aug. 12, investigators with the Department of Children and Families told Daytona Beach police that Ymani Bain allegedly taped the children as a form of punishment. The children’s father reportedly said that on the weekend of Aug. 6 and 7, Bain tied their hands, and the whole body of one child, with tape, and put them "in the wall" after they took a "moon pie without permission."

The children’s grandmother, Frances Chew, allegedly provided the tape to Bain to perform the punishment. Both Chew and Bain denied the allegations, WKMG reports.

In addition to providing the tape, Chew allegedly did nothing to stop the child abuse and even encouraged her daughter not to stop.

According to WESH-TV, the children told authorities that "one of them was taped to the wall and two others were taped to chairs."

Bain was arrested and booked into Volusia County Jail on Tuesday, Aug. 23, for aggravated child abuse, records show. She remains held on $15,000 bond.

The grandmother was reportedly arrested and charged with child abuse before being released on her recognizance.

According to WESH, Bain was charged with child abuse and neglect in 2019, but those charges were reduced, and she served probation on a misdemeanor.

The children were reportedly removed from the home and placed with relatives.