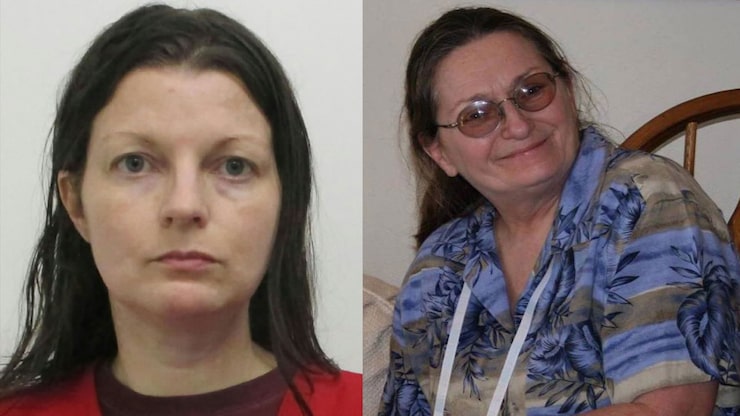 TOPEKA, Kan. (TCD) -- The Kansas Supreme Court upheld the conviction and sentencing of a woman who attacked and beheaded her ex-boyfriend’s mother during an argument in 2017.

According to the Kansas Supreme Court's 27-page judicial opinion, Rachael Hilyard’s attorneys appealed her first-degree murder conviction on the basis of "including insufficient evidence to support premeditation, erroneous jury instruction, ineffective assistance of counsel, prosecutorial error, and the district court’s abuse of discretion."

The court, however, argued they found "sufficient evidence in the record to support a finding of premeditation." The same went for the other arguments her attorneys appealed in court.

KAKE-TV reports Hilyard was convicted in September 2020 and sentenced to life in prison with the possibility of parole after 50 years. The Kansas Supreme Court called this a "hard 50."

According to high court’s opinion, in April 2017, the victim, 63-year-old Micki Davis, and her 9-year-old grandson, who is referred to as  J.G. in the document, went to Hilyard’s house. Hilyard and Davis' son, Jeremy Rush, were the boy’s parents.

Hilyard reportedly called Davis to tell her to pick up Rush’s personal items or else she would leave them outside on the curb. When Davis arrived, she and Hilyard reportedly got into a fight, with Hilyard pushing Davis from behind.

J.G. reportedly witnessed the altercation and locked himself in his grandmother’s truck. He then got out and called 911 at a neighbor’s house. Wichita Police picked up J.G. and went to Hilyard’s house, where they knocked on doors but received no response.

One of the officers lifted a garage door and "saw a female body near a large pool of blood."

According to the statement, "The body’s head was missing."

The other officer went into the home and saw Hilyard on the bathroom floor. They took her into custody. As they searched the home, officers "found Davis' head in the kitchen sink."

The coroner at Davis' autopsy reportedly found bruising all over her body and fractured ribs. Davis reportedly suffered stab wounds to the neck, and the coroner "was confident it was not just one uninterrupted cut through the neck."

Due to blood found in Davis' lungs, the coroner reportedly believed Davis "was still breathing when her throat was cut."

Her cause of death was determined to be sharp force injuries through the neck.

According to the opinion, evidence at the scene "suggested Davis was likely alive while being decapitated."

Hilyard was initially deemed incompetent to stand trial, but she underwent treatment at a hospital and another competency exam determined she could go to trial.

Hilyard reportedly testified she cut Davis’ head because "'things' told Hilyard she had little time and she needed to get Davis’ head away from her body so her soul could get free and go to heaven." 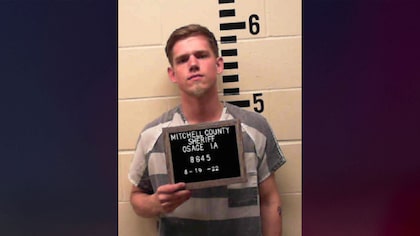 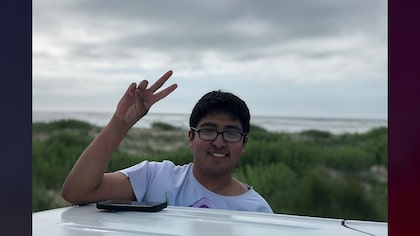