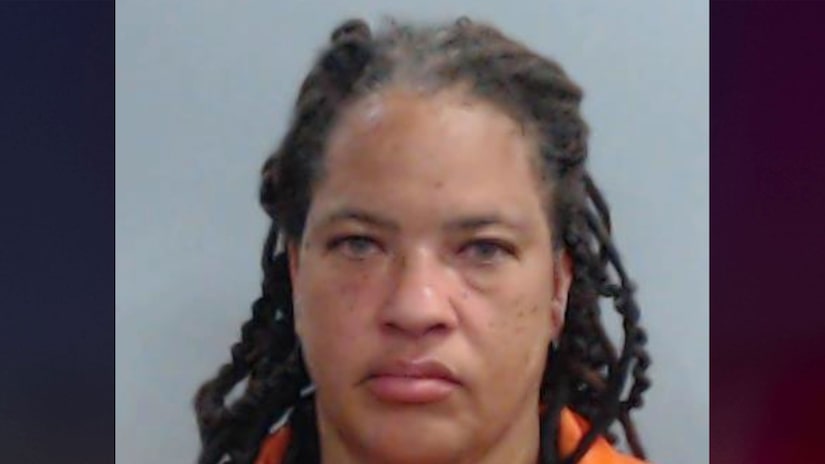 LEXINGTON, Ky. (TCD) -- A 52-year-old former nurse was arrested and indicted in connection with the May death of a 97-year-old patient.

According to a news release from the Lexington Police Department, on April 30, Eyvette Hunter "intentionally performed actions of medical maltreatment" to James Morris, a patient at Baptist Health Lexington. He reportedly died May 5 as a result of Hunter’s alleged actions.

Hunter was treating Morris, a war veteran, who was admitted to Baptist Health after falling down, WKYT-TV reports.

Morris reportedly behaved aggressively and Hunter asked for medication to calm him down, but her request was denied by a doctor and nurse practitioner. Hunter allegedly grabbed a vial of lorazepam meant for another patient and gave it to Morris.

When another employee witnessed this, WKTY reports that Hunter told the employee she gave him "something special." The employee and Hunter reportedly put Morris back in bed, and he was sedated.

Another nurse allegedly found Morris having breathing issues, and his oxygen saturation equipment was not monitoring. Hunter reportedly did not arm or lowered the oxygen monitoring system, preventing the alarm from going off.

According to WKYT, medical staff were able to increase Morris’ oxygen levels, but he developed pneumonia before dying May 5. His cause of death was confirmed as aspiration pneumonia.

Hunter was let go the day the incident happened and was reported to the Kentucky Board of Nursing, WKYT reports.

A few months later, on Aug. 23, police said Hunter was arrested. According to records, she was charged with murder and remains held on $100,000 bond. 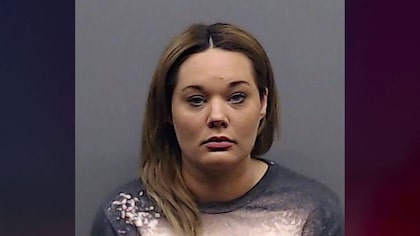 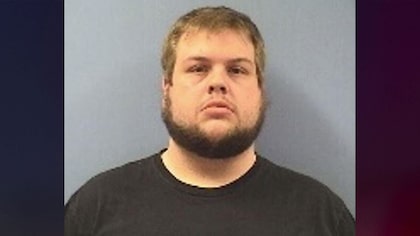 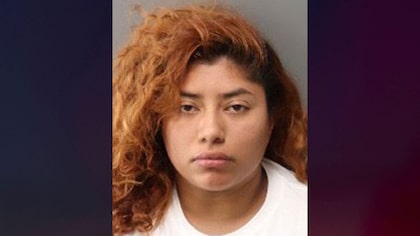