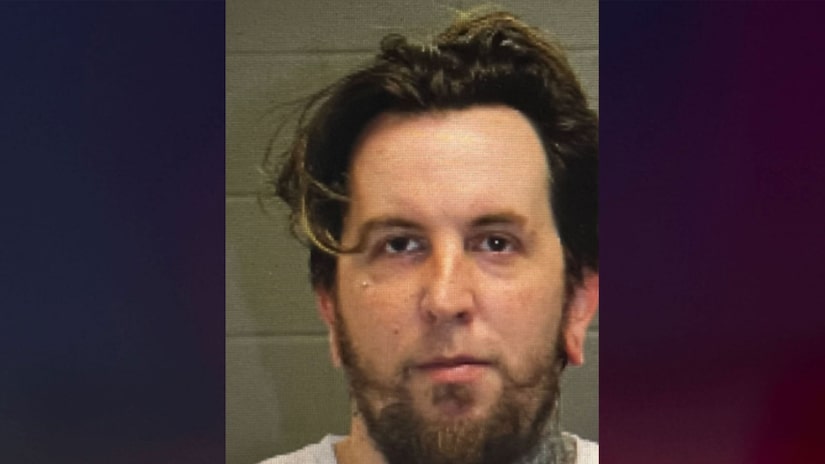 NAUGATUCK, Conn. (TCD) -- A father who was previously charged with child abuse stands accused of additional cruelty charges after allegedly forcing a child to eat feces.

Kevin Grant and his wife, Kaitlin Baptiste, were initially arrested in 2020 after Grant allegedly forced a child to sleep in a locked closet, kneel on tacks, and drink hot sauce, WTNH-TV reports. Grant’s wife reportedly knew about this but did nothing to stop the abuse.

Grant was originally arrested and charged with intentional cruelty to persons, risk of injury to a child, and second-degree reckless endangerment, according to WTNH.

One child was allegedly forced to "lick his pee off the toilet seat because he had peed on it."

The arrest warrant alleges that Grant put firecrackers into one of the other children’s pants and set them off.

Grant was reportedly arrested on Aug. 10 and is scheduled to appear in court Oct. 5.