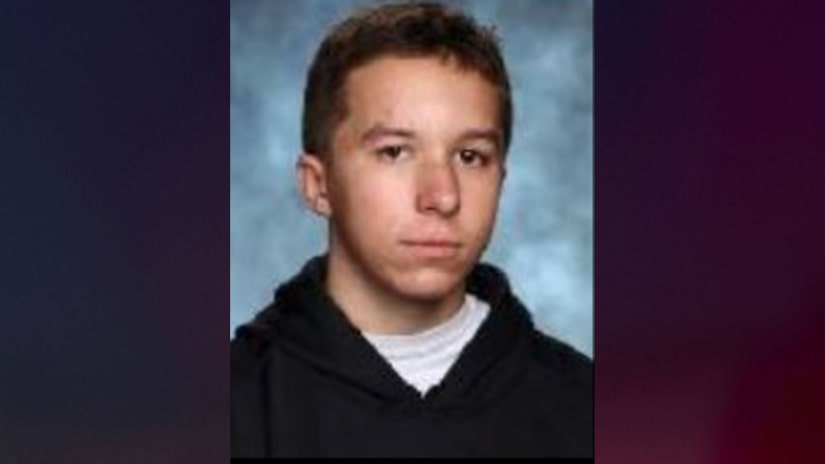 FAUQUIER COUNTY, Va. (TCD) -- A 19-year-old man pleaded guilty this week to killing his mother and 6-year-old brother in early 2020.

Fauquier Circuit Court records show Levi Norwood entered the plea for second-degree murder Monday, Aug. 22. He was initially charged with two counts of first-degree murder, two counts of use of firearm in a felony, and one count of grand larceny: auto theft. The other charges were reportedly dropped as part of the plea agreement.

According to a statement, on Feb. 14, 2020, at 6 p.m., the Fauquier County Sheriff’s Office received a call from a man on the 12800 block of Elk Run Road to report he found his wife and son fatally shot in his house and that his other son shot him. He said he came home and found the two victims, then was "confronted by his 17-year-old son, identified as Levi Norwood, who fired several gun shots."

The caller, Joshua Norwood, reportedly ran out of the home to safety and sustained injuries from the shooting.

Deputies set up a perimeter around the home because they had "indicators at the time that Levi Norwood was still inside the residence with possible access to numerous firearms."

When they went inside the home, however, Levi was gone. Investigators searched the nearby woods, barns, fields, and other areas in the neighborhood, but he was nowhere to be found.

Levi allegedly stole a Toyota Camry and detectives received information that indicated "Norwood may have planned to leave the state."

One day after Jennifer and Wyatt Norwood were found dead, Levi was apprehended in North Carolina after he was allegedly caught shoplifting.

About two months after Jennifer and Wyatt’s deaths, Joshua Norwood was found dead inside his home April 20, 2020, after a family member asked officials to conduct a welfare check. The Fauquier County Sheriff’s Office said he "suffered trauma to the upper body," but no foul play was suspected.

WTOP-TV reports Levi Norwood’s next hearing is scheduled for Nov. 3. 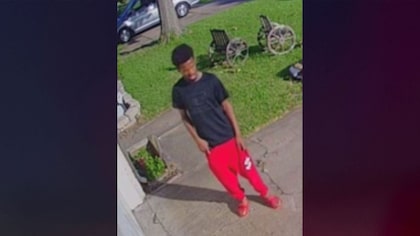 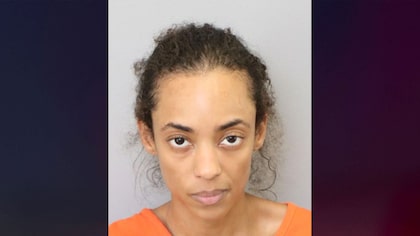 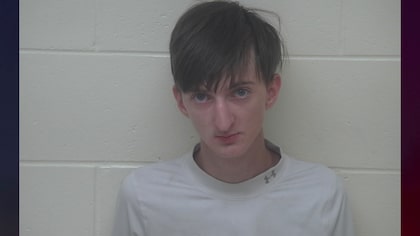