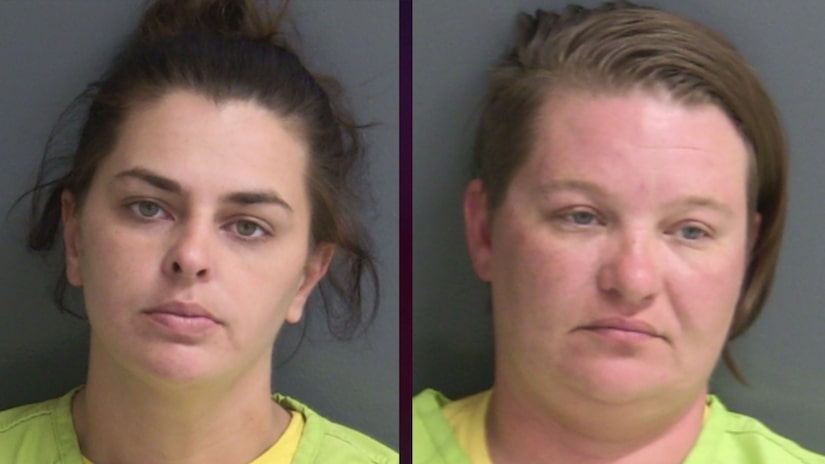 TEXICO, N.M. (TCD) -- Two women were arrested and charged with multiple counts of child abuse after allegedly beating and chaining up children in their care.

According to KRQE-TV, Jayme Kushman and Jamie Sena reportedly looked after six children, including Sena’s children, Kusman’s family members, and one foster child. The minors ranged in age from 5 to 16 years old.

On July 22, the New Mexico Youth and Families Department alerted authorities about possible child abuse, which launched an investigation into the case, The Associated Press reports.

Uncovered video footage reportedly revealed some of the children being chained to their beds by their ankles. This was allegedly done to keep the children from grabbing food in the kitchen.

Upon a search of the home, police discovered there was no running water, a backed-up toilet, and bedrooms with a strong urine odor, according to The Associated Press.