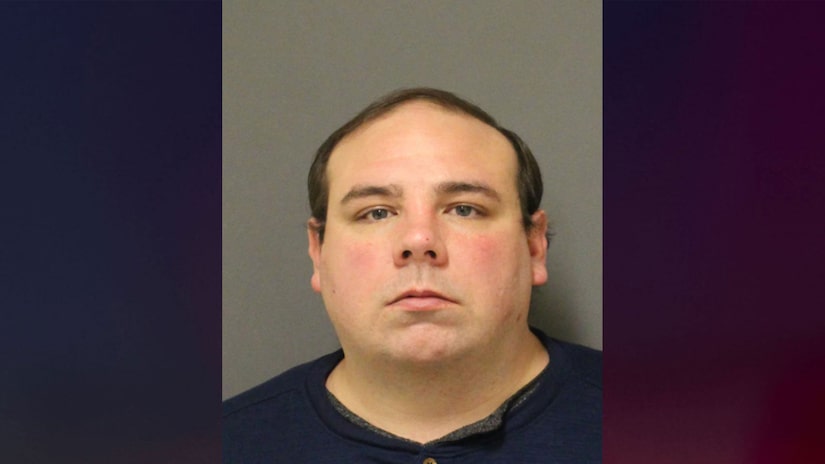 ORLANDO, Fla. (TCD) -- A 36-year-old man was sentenced to life in prison for the abuse of his stepchild, who was saved by a restaurant server.

According to the State Attorney’s Office for Orange and Osceola Counties, on Dec. 31, 2020, at approximately 11 p.m., a Mrs. Potato Restaurant server noticed an 11-year-old victim with visible injuries being "deprived of food and beverages."

The State Attorney’s Office said the server held up a sign out of the child’s stepfather’s sight. The boy acknowledged that he was in need of help, and this prompted the server to call 911.

Upon further investigation, the State Attorney’s Office said the child had been "tortured, maliciously punished, and deprived of food and water for days at a time" by his stepfather, Timothy Lee Wilson.

Authorities executed a search warrant and discovered that the child had been kept in a separate hotel room used for storage. Additionally, duct tape was used to cover the peephole into the victim’s room, he was regularly denied food and beverages, and he was forced to do "military-style exercises," according to the State Attorney’s Office.

At one point, the child was reportedly hung from a door by his neck and feet, and on Christmas Day, he was handcuffed to a dolly cart.

During the search, the State Attorney’s Office said authorities found a bent metal pole, a wooden broom, a dolly cart, handcuffs, and ratchet straps believed to be used to tie the child up.

According to WESH-TV, Kristen Swann, the victim’s mother, told authorities she knew about the abuse but did not seek medical attention. She was reportedly arrested and charged with two counts of child neglect.

Wilson was sentenced to life in prison a few months later, on Friday, Aug. 19, WESH reports.