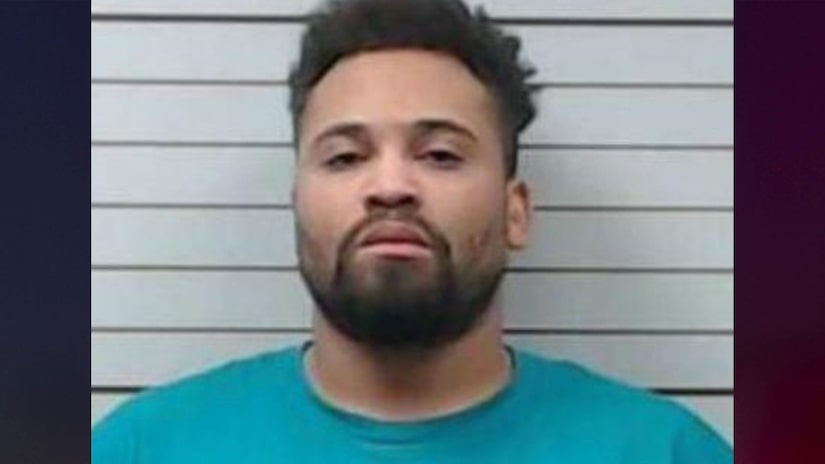 TUPELO, Miss. (TCD) -- A 31-year-old man recently pleaded guilty to the 2019 death of his girlfriend’s 6-year-old child, who he was babysitting, and he was sentenced to over four decades in prison.

According to the Daily Journal, on Nov. 12, 2019, Joshua Oakley was babysitting his girlfriend’s son when the child suffered severe burns in a bathtub. Oakley reportedly waited approximately eight hours before he sought medical attention for the boy.

The child was transported to a hospital in Memphis, Tennessee, and then later brought to the burn unit at the Arkansas Children’s Hospital in Little Rock, Arkansas.

The next day, on Nov. 13, Oakley was arrested and booked into the Lee County Jail without bond, records show. Seventeen days after the arrest, the victim reportedly died, and Oakley’s initial child abuse charge was upgraded to capital murder.

According to the Daily Journal, an autopsy report revealed signs of trauma consistent with being beaten. The child reportedly suffered not only burns but also pre-existing and healing rib fractures.

Oakley, a single father to four other children, pleaded guilty to second-degree murder and child neglect on Sunday, Aug. 21, the Daily Journal reports. Oakley was going to be facing the death penalty prior to the plea deal.

According to WCB-TV, Oakley was sentenced to 45 years in prison.