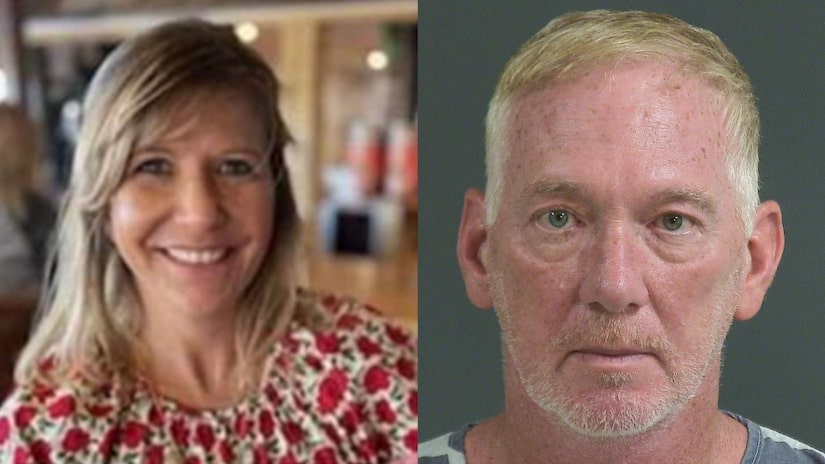 CHARLESTON, S.C. (TCD) -- A 59-year-old man who had been released on bond for allegedly obstructing an investigation into his ex-girlfriend's disappearance was found dead from apparent suicide.

Megan Rich, 41, was last seen Friday, Aug. 12, near James Island, and her family reported her missing Aug. 16, according to Charleston Police.

A week after Rich was reported missing, Charleston Police announced Aug. 19 they found a body near Lighthouse Point after a boater called to report they saw what appeared to be human remains in a marshy area.

On Aug. 20, Charleston Police identified the deceased individual as Rich and said they found probable cause to arrest 59-year-old Brian Curtis Baker on a murder charge. As detectives finalized their affidavits, however, they learned Baker had reportedly died.

Baker and Rich reportedly had a child together.

Charleston Police said they are continuing to investigate despite Baker’s death.