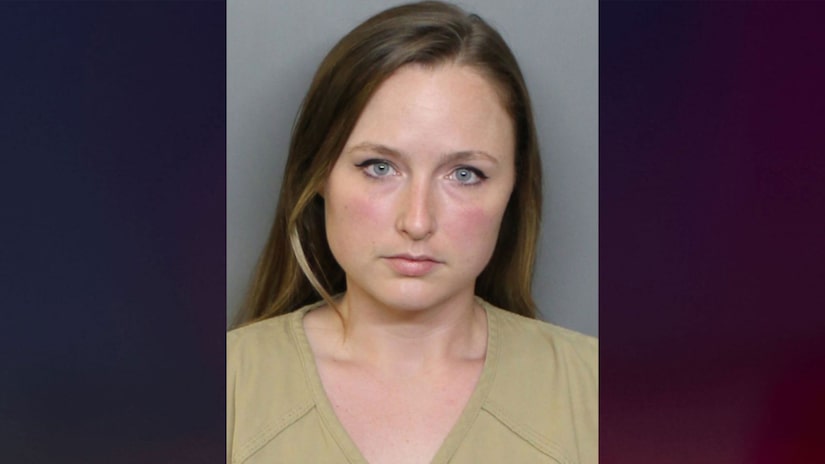 CHARLOTTE COUNTY, Fla. (TCD) -- A 31-year-old teacher was arrested and charged after allegedly concealing a missing teen boy in her home.

According to a news release from the Charlotte County Sheriff's Office, the juvenile was reported missing by his parents on Aug. 12. Upon further investigation, investigators reportedly received information leading them to Kelly Simpson's home.

The Sheriff's Office said authorities found the missing juvenile inside Simpson's home, and she was taken into custody. Simpson allegedly picked up the juvenile from an unknown location and concealed him even though she knew about his missing endangered status.

Simpson was booked into Charlotte County on Aug. 16 for interfering with custody of a minor, records show. She was released on $5,000 bond the next day.

Simpson reportedly works as a teacher for Charlotte County Public Schools, but it is unknown if the victim was a student of hers. 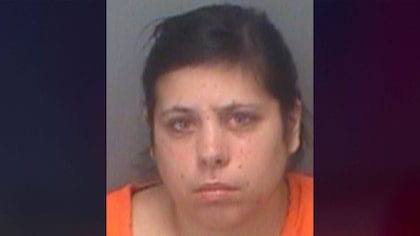 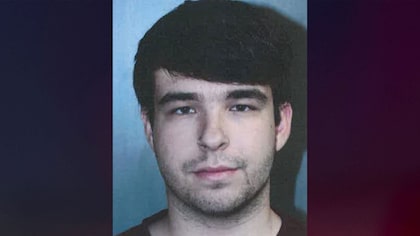 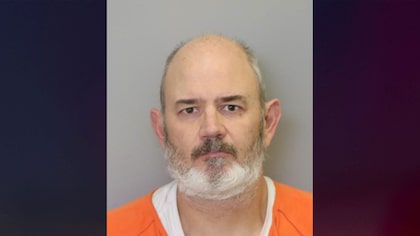 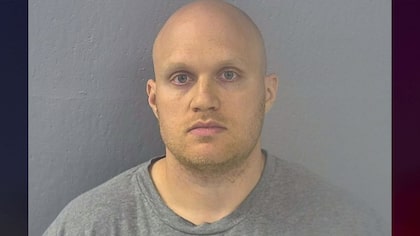