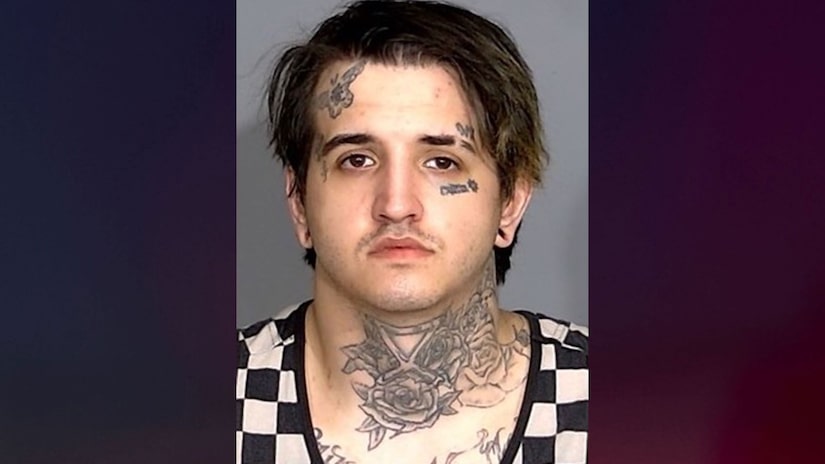 MARION COUNTY, Ind. (TCD) -- A 27-year-old man allegedly kidnapped his ex-girlfriend and her two juvenile children because he believed she owed him money.

According to a statement, on Friday, Aug. 12, at 6:19 a.m., the Boone County Sheriff’s Office received a call from someone at a rest area off Interstate 65 saying they saw three people who had been kidnapped out of Lawrence, Indiana. Deputies arrived at the scene and found 26-year-old Bridgette Cesnik and her two children "being held against their will" by Jacob Gibson.

WXIN-TV reports Gibson and Cesnik got into a domestic dispute, which escalated to kidnapping. Gibson allegedly took Cesnik and her kids from their Lawrence home because he said she owed him money and he wanted it.

Court records show Gibson faces several charges, including three counts of kidnapping where committed by using a vehicle, three counts of criminal confinement where a vehicle is used, strangulation, domestic battery, and more.