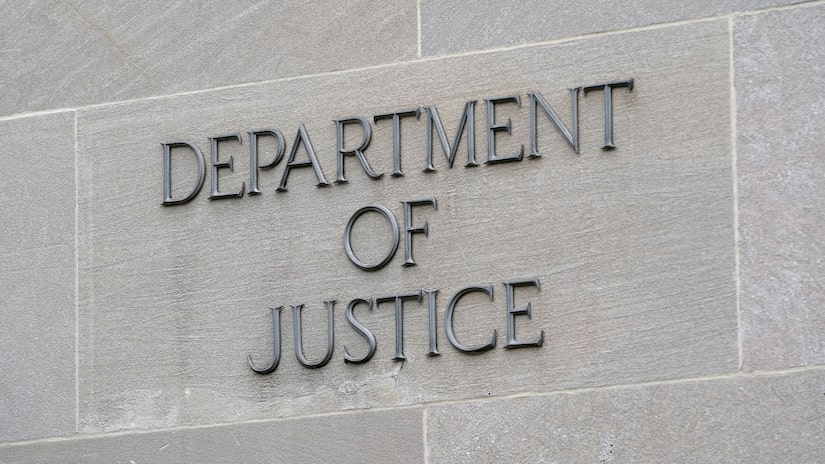 In a statement, the U.S. Attorney’s Office for the District of New Jersey announced charges against Armando Conceicao for conspiracy to commit murder for hire and causing another travel interstate or using interstate facilities with intent that a murder for hire be committed.

According to the indictment, between May and November 2021, Conceicao allegedly communicated with a person identified only as Individual-1 and asked them to "kill or locate another to kill the victim." Conceicao and Individual-1 met in New Jersey in May 2021 and Conceicao gave them the victim’s address and a photo of her.

Conceicao reportedly gave Individual-1 money to pay for travel down to Texas, where the girl lived. Individual-1 drove to Texas and stayed for about a week where they took photos of the girl’s house and her father’s car.

When Individual-1 returned to New Jersey, Conceicao allegedly "instructed Individual-1 to proceed with the scheme to murder the victim."

The two met again in November at a location in Plainfield, New Jersey, to discuss their plans. The indictment says, "Individual-1 stated, in sum and substance, that he knows a 'guy,' who is 'cheap, he’s charging fifteen bucks, ten bucks, problem solved.'"

Conceicao allegedly responded in the affirmative and Individual-1 said the "guy" wanted "to know how we are going to do it."

Individual-1 reportedly said during their meeting, "If we kill a little girl, it’s just one person."

Individual-1 asked, "If the whole family is there, how’s it going to be ?"

Conceicao allegedly told Individual-1 to kill the girl then "finish with the rest. I don’t care."

He also reportedly confirmed the victim is 13 years old.

It was not immediately clear how Conceicao and the intended victim know each other. If convicted, Conceicao could face up to 10 years in prison and a $250,000 fine.