LARGO, Fla. (TCD) -- A 36-year-old man was arrested and charged for allegedly setting a mobile home on fire after being evicted.

According to WFLA-TV, on Tuesday, Aug. 16, at around 2:30 a.m., Largo Police Department officers and firefighters responded to a mobile home at Whispering Pines Mobile Home Park on 142nd Avenue North to a report of a fire. At the scene, responders reportedly observed a fire in the bedroom of the mobile home.

According to the Tampa Free Press, Baglieri was taken into custody on Tuesday afternoon, and he made a full confession.

Baglieri was arrested and booked into Pinellas County Jail, records show. He was reportedly charged with second-degree arson and burglary. He also faces charges for resisting an officer with violence and battery of a law enforcement officer, according to records.

No injuries were reported during the fire. 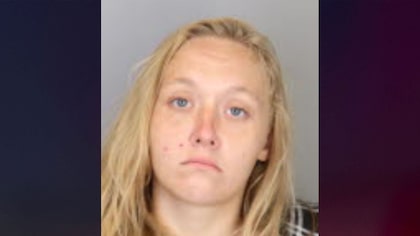