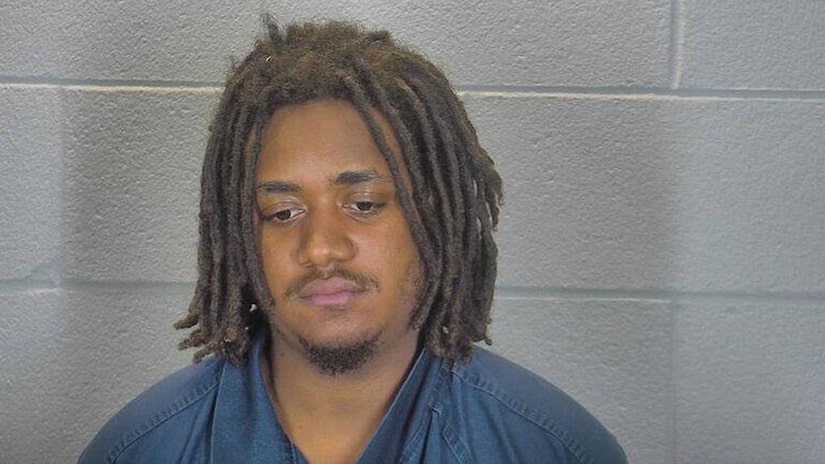 LAFAYETTE, Ind. (TCD) -- A 28-year-old man will spend the rest of his life behind bars for killing his 22-year-old girlfriend and their 3-year-old daughter in 2021.

According to the Lafayette Journal & Courier, a Tippecanoe Circuit Court judge sentenced Devonta Roberts to 120 years in connection with the deaths of Victoria Moore and their little girl, Datoria Roberts. He reportedly received credit for good behavior, but Roberts will still be required to spend 90 years in prison.

Indiana court records show Roberts pleaded guilty in May, about two months before his trial was scheduled to begin.

WLFI-TV reports Lafayette Police Department officers responded to a shooting call at the Romney Meadows apartment complex July 5, 2021, at 11:30 p.m. and found a juvenile who appeared to be shot. Datoria was reportedly transported to a hospital in Indianapolis where she died. According to WLFI, Datoria was still alive when police got to the scene and reportedly told one officer, "My daddy killed me."

Inside the apartment complex, police found Moore on the kitchen floor suffering from several gunshot wounds.

A neighbor told WLFI they heard Moore and Roberts arguing and the sound of popping noises. They reportedly saw Roberts leave in his car afterwards. Moore's 5-year-old son reportedly led the neighbors to the scene.