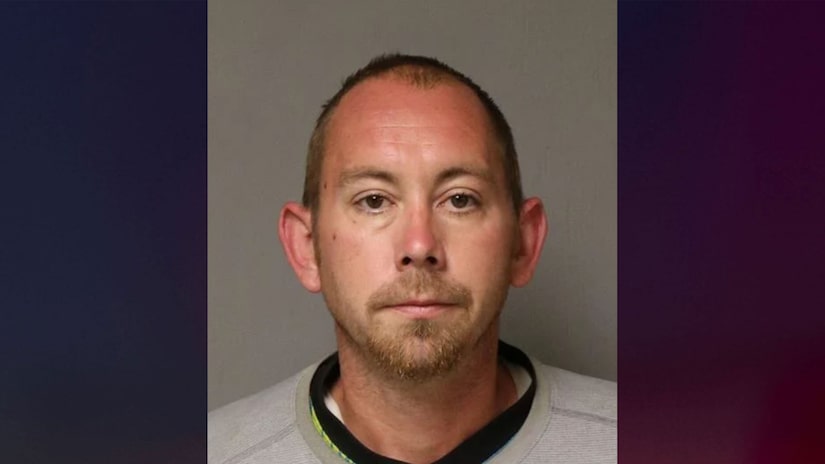 PULASKI, Va. (TCD) -- A 36-year-old man was sentenced to 10 years for continuously abusing his two 12-year-old boys for months.

According to WFXR-TV, between Jan. 1, 2021, and April 30, 2021, Adam Hodge inflicted the child abuse. On Monday, Aug. 8, Hodge testified and said he was just trying to discipline the two 12-year-old victims by holding pillows to their faces, the Southwest Times reports.

According to the Southwest Times, Hodge would hit the victims in the head with a computer and the butt of a gun, and he threatened to shoot them as well. Additionally, Hodge reportedly held one of the boy’s heads underwater in a river, almost to the point of fatal drowning.

Pulaski County Department of Social Services received a report of the abuse allegations, and an investigation was launched. The Pulaski County Sheriff’s Office found physical evidence such as scars, the Southwest Times reports.

Hodge’s mother reportedly said in testimony that she and her husband obtained full custody of the twin victims when they were 11 months old, but Hodge still tried to obtain partial custody of the children in the fall of 2020.

Hodge was officially sentenced to five years on each of the eight charges for a total of 40 years, but the term will be suspended after Hodge serves 10 years. Hodge was ordered to be supervised by the probation office for five years after serving the 10 years, the Roanoke Times reports. Hodge was also ordered not to contact the victims or any child under 18.