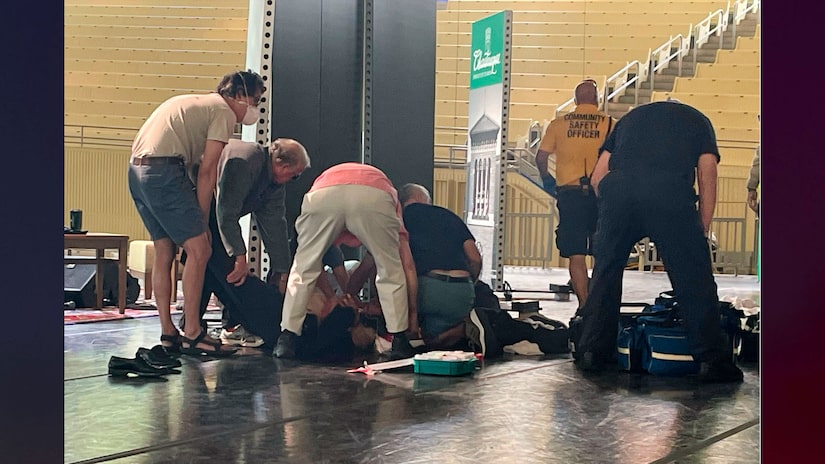 CHAUTAUQUA, N.Y. (TCD) -- Bestselling author Salman Rushdie was reportedly taken to the hospital Friday after he was stabbed in the neck before participating in a lecture.

New York State Police announced they were investigating the incident, which occurred Friday, Aug. 12, at approximately 11 a.m. Rushdie was scheduled to participate in a moderated discussion at the Chautauqua Institution in Chautauqua, New York.

According to the state police, Rushdie was onstage with an interviewer when a suspect allegedly ran up to the stage and attacked the "Midnight’s Children" author. He was transported via helicopter to a nearby hospital, and his condition was not immediately clear. The moderator reportedly had a "minor head injury."

The suspect was taken into custody.

According to The New York Times, Rushdie suffered a stab wound to the right side of his neck and other parts of his body. A pool of blood was reportedly seen under his body.

One witness said, "He was covered with blood and there was blood running down onto the floor. I just saw blood all around his eyes and running down his cheek." 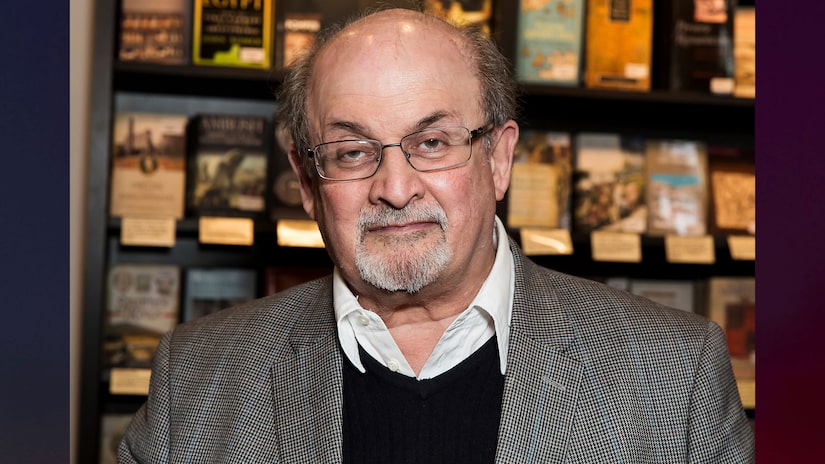 In 1989, Ayatollah Khomeini issued a fatwa against Rushdie calling for his death after he published his novel "The Satanic Verses," which included fictionalized aspects of the Prophet Muhammad’s life. Rushdie was forced to live in hiding for several years under police protection.

The Associated Press reports there is a $3 million bounty for the person who kills him. Upon publication of "The Satanic Verses," several people viewed the book as blasphemy and held riots against Rushdie. Twelve people reportedly died at one such incident in Mumbai.

The Associated Press reports about 2,500 were in attendance at Rushdie’s event at the Chautauqua Institution. 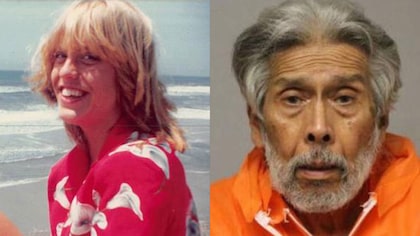 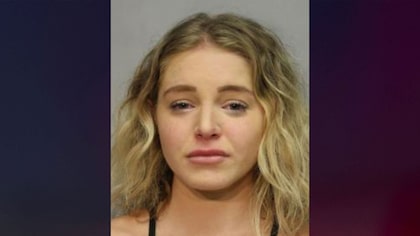