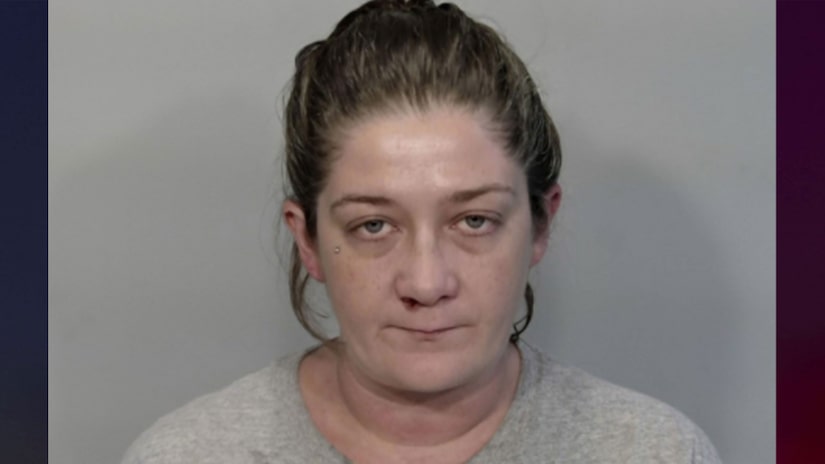 KEY WEST, Fla. (TCD) -- A 36-year-old woman was reportedly caught on camera trying to fatally smother her boyfriend’s 7-year-old son with a pillow and blanket.

According to a news release from the Key West Police Department, officers responded to a report of child abuse allegations on Aug. 7. The child’s father reportedly told authorities that he noticed behavioral changes with his child, and he also said his son would wake up with swollen, irritated eyes.

Police said the father started to review video footage from inside his home, and the recordings allegedly showed Amber Desirae Pratt covering the child’s head and body with a pillow and blanket, forcefully pushing her weight on his body. The boy was reportedly seen on video squirming, and he later told investigators he couldn’t breathe and struggled to get out of the suspect’s hold.

In other instances, video footage allegedly revealed Pratt entering the child’s bedroom and approaching the victim while he was asleep. According to police, Pratt is seen "sprinkling an unknown substance on the victim’s head and face area, causing an immediate reaction to the child." This allegedly happened multiple times.

Pratt, whose occupation is listed as veterinary technician, was arrested and booked into Monroe County Detention Center on Aug. 7 for attempted first-degree premeditated murder and child abuse, records show. Her arraignment is scheduled for Aug. 26.